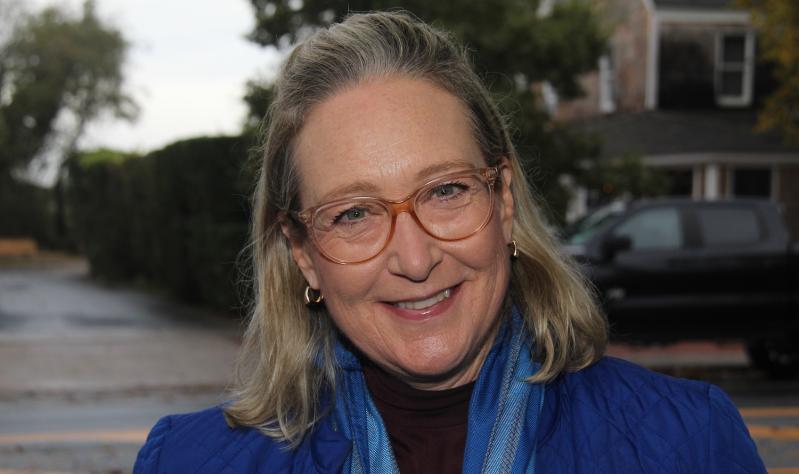 Suffolk County Legislator Bridget Fleming, an incumbent candidate, was one of only a few Democrats re-elected to their posts on Tuesday as Republicans earned victories in key races in county government.

Ray Tierney, a Republican prosecutor making his first run for public office, was elected district attorney over Timothy D. Sini, the incumbent, and in the County Legislature several other Republican newcomers came away victorious -- winning their party control over the Legislature.

Errol D. Toulon Jr., the incumbent county sheriff and a Democrat running with Conservative support, won re-election with just over 54 percent of votes against an opponent, William Amato, who was not actively campaigning.

Ms. Fleming, who will begin her fourth term in Suffolk's Second Legislative District, won approximately 58 percent of the vote, while her challenger, Robert J. Carpenter III, came in with 42 percent.

"I am gratified that my team and I have once again earned the confidence of Suffolk County voters," she said in a statement yesterday morning. "Control of the Legislature did flip. But despite significant gains by Republicans . . . we held some important local offices, and it's up to those of us who were returned to office to remain vigilant and work hard to hold onto the significant gains we've made in recent years. We've got a lot of work to do and my team and I are prepared to do it."

Ms. Fleming is also running for her party's nomination to the 2022 First Congressional District. One of her opponents and fellow legislators, Kara Hahn of Suffolk's Fifth Legislative District, had a very narrow lead -- less than 1 percent -- over her Republican challenger after Tuesday's vote. Absentee ballots have yet to be counted.