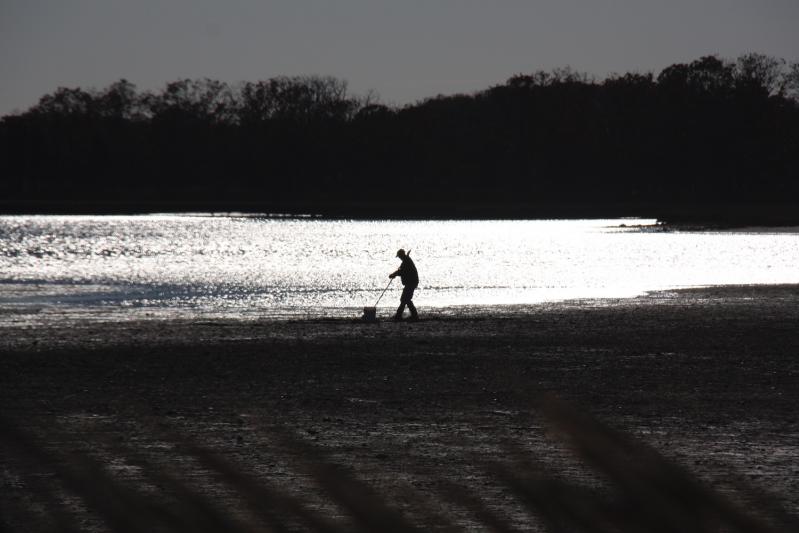 The nine-member East Hampton Town Trustees manage many of the town's beaches, waterways, and bottomlands on behalf of the public. In recent years, the trustees' role in the town's governing has shifted toward a greater focus on environmental issues, chiefly the remediation of impaired water bodies, where eelgrass has become scarce and the bay scallop population has experienced a near-total die-off for a third consecutive year.

Earlier this year, the trustees, along with the town board, negotiated agreements with the developers of the South Fork Wind farm allowing them to land the installation's transmission cable at an ocean beach in Wainscott. The trustees will share in the $29 million community benefits package the developers have pledged to the town.

With one exception, the nine members now on the board are Democrats. The exception, Jim Grimes, is cross-endorsed by the East Hampton Democratic Committee. The Democrats, however, did not endorse the Democratic incumbent Rick Drew at their nominating convention in February, instead choosing David Cataletto. Mr. Drew remains a candidate, however, appearing this year on the East Hampton Independence and Working Families lines.

Brief profiles of the 14 candidates on this year's ballot can be found by clicking on their names below.

The names of three additional Republicans will appear on the trustee ballot on Election Day, though all three said this week that they have withdrawn from the race. Manny Vilar, chairman of the East Hampton Town Republican Committee, Deborah Ann Schwartz, and Alfred Schaffer are not actively campaigning for election.