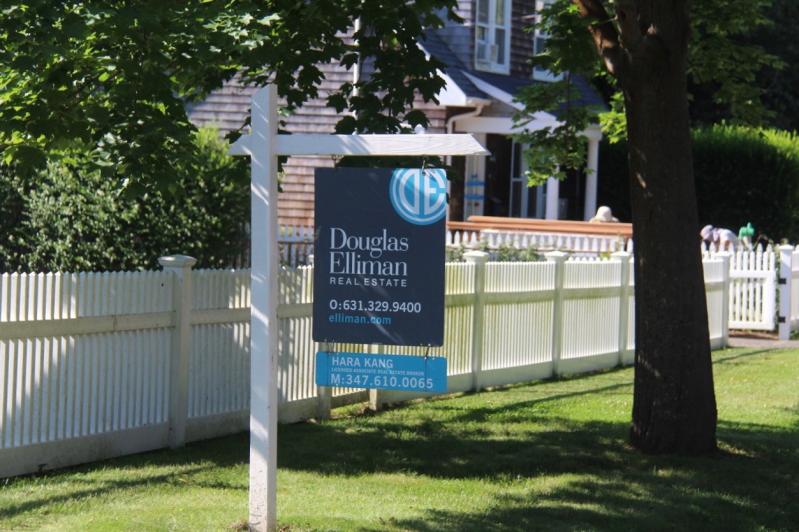 After a slump and before the pandemic struck, the East End real estate market had been in the midst of a boom that led to the highest first-quarter revenues in the fund's history.
Durell Godfrey
By Jamie Bufalino

Due to a surge in home sales, the Peconic Bay Community Preservation Fund reported $45.43 million in revenues through May of this year, the highest five-month total in the fund's 22-year history, Assemblyman Fred W. Thiele Jr. announced on Thursday.

Before the Covid-19 pandemic struck, the East End real estate market had been in the midst of a boom that led to the highest first-quarter revenues in the fund's history.

In April, home sales had stalled, causing revenues to fall to a level on par with 2019, but the overall total for the first four months of 2020 remained 60 percent higher than for the same period last year.

“Despite the institution of New York Pause in mid-March . . . clearly, real estate activity has continued across the East End over the past month," Mr. Thiele said at the time.

That activity continued into May, during which $7.1 million in revenues had been collected. The fund is now up more than 54 percent over last year.

Revenues from Southampton Town through May were $27.6 million, more than 82 percent higher than last year, and East Hampton Town's were $12.34 million, an increase of nearly 32 percent. Riverhead's revenues were $1.71 million, up nearly 35 percent, and Shelter Island's were $690,000, an increase of more than 35 percent. Southold was the one outlier. Revenues were $3.08 million, down 1.3 percent from last year.