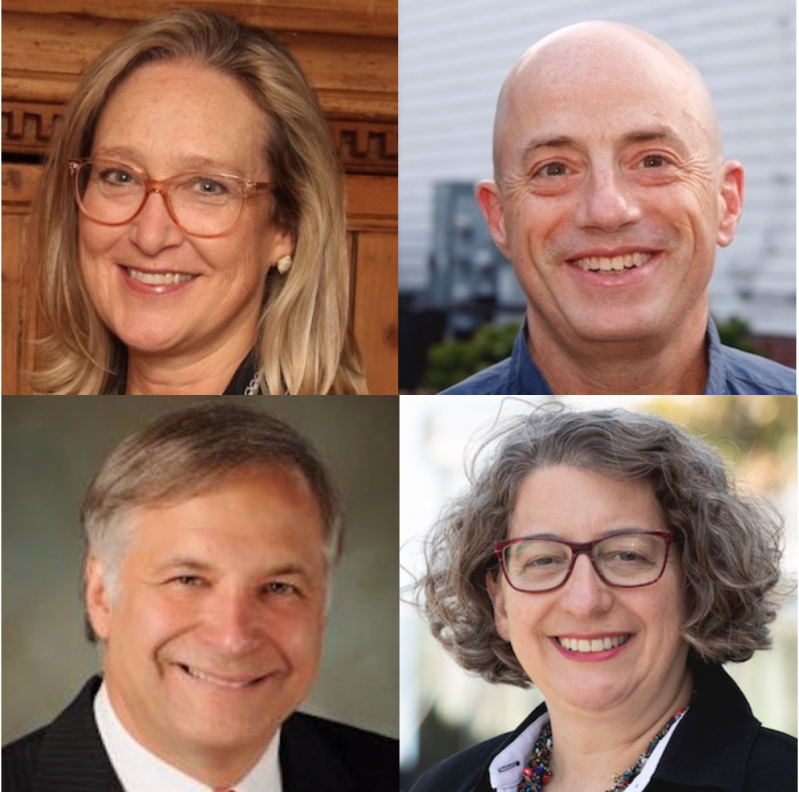 The League of Women Voters of the Hamptons, Shelter Island, and the North Fork will sponsor a debate among candidates for the Democratic Party’s nomination for New York’s First Congressional District on Monday at 7 p.m. Another debate, among Democratic candidates for the State Senate’s First District, will happen on June 8, also at 7 p.m.

There is no Republican Party primary on the ballot this year. The state’s primary election will be held on June 23.

Candidates will not debate in person because of the ongoing Covid-19 pandemic. Both debates can be seen live on the YouTube channel of SEA-TV, the Town of Southampton’s public access channel, and will be rebroadcast on SEA-TV. It is available by typing “SeaTv Southampton” in the search field on youtube.com. SEA-TV plans to make the debates available to the public access channels serving East Hampton, Shelter Island, and Southold Towns.

Ms. Fleming is a former Southampton Town councilwoman and previously served as a prosecutor in the office of Manhattan District Attorney Robert Morgenthau. Ms. Goroff is on leave as the chairwoman of Stony Brook University’s chemistry department. Mr. Fischer is a business strategist.

Mr. Zeldin, one of President Trump’s most vocal defenders in the House, is seeking a fourth term. A former state senator who lives in Shirley, he was elected to Congress in 2014.

Mr. Schiavoni recently received the endorsement of former Representative Tim Bishop, who served six terms before Mr. Zeldin defeated him in 2014. Ms. Cartwright is serving her third term for Council District One. Ms. Ahearn is an attorney and executive director of the not-for-profit Crime Victims Center. Mr. Johnson is a student majoring in political science at Suffolk Community College. Ms. Higgins is regional coordinator of the Public Employees Federation.

Assemblyman Anthony Palumbo, who lives on the North Fork, is the Republican candidate. He and the Democratic candidates are vying for the seat long held by Senator Kenneth P. LaValle, who is retiring.
SEA-TV has asked that questions to be posed by Cathy Peacock, an Amagansett resident who will moderate the debates, be submitted in advance by email to Barbara McClancy at [email protected]. The deadline to submit questions is today.

In-person early voting happens from June 13 to 21. Gov. Andrew M. Cuomo announced by executive order that registered voters would receive absentee ballot applications by mail, along with preaddressed, postage-paid return envelopes. Applications must be returned to the County Board of Elections by June 16. Absentee ballots must be postmarked no later than June 22. Polls will be open from 6 a.m. to 9 p.m. on the 23rd.

Absentee ballot applications in English and other languages are also available on the State Board of Elections website, elections.ny.gov. A video on how to fill out an absentee ballot application is available on the League of Women Voters of New York State website, lwvny.org. The County Board of Elections can be called at 631-852-4500 for additional information.

New Dog Agility Park, Community Garden Sale in Montauk
HarborFest Is Canceled
Few Fireworks on South Fork This Year
Easing Stress on the Environment, One Flush at a Time
END_OF_DOCUMENT_TOKEN_TO_BE_REPLACED