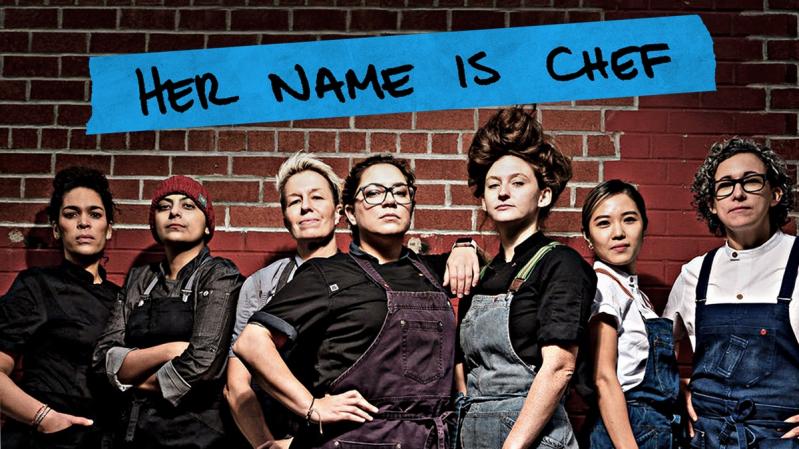 Hamptons Doc Fest is showing "Her Name Is Chef," a documentary on changing gender roles in restaurant kitchens, online through May 23.
By Mark Segal

Mother’s Day has passed, but in its honor Hamptons Doc Fest is presenting “Her Name Is Chef,” a documentary about changing gender roles in restaurant kitchens, online through May 23.

The film is directed by Peter Ferriero, who was moved to undertake it after working at a restaurant whose female owner was struggling to prove herself to her male colleagues. The featured chefs are Fatima Ali, Esther Choi, Elizabeth Falkner, Juliet Masters, Caroline Schiff, and Hillary Sterling. “Her Name Is Chef” is hosted by Leia Gaccione, the chef-owner of two esteemed restaurants in New Jersey.

The film can be accessed for $12 at the festival's website.