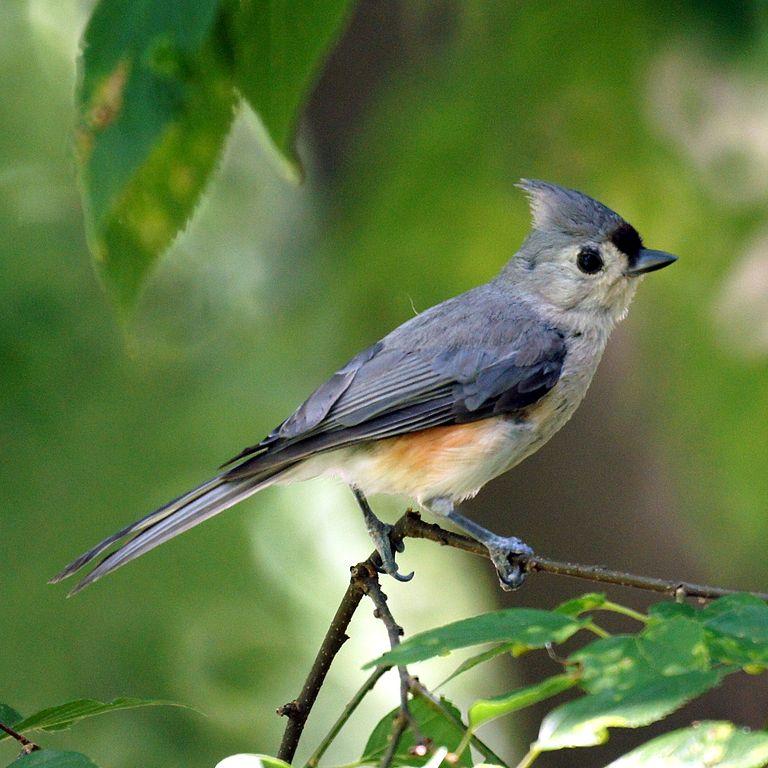 Birds like our house: the inside of it. Cardinals, chickadees, downy woodpeckers, finches, and sparrows visit throughout the year — primarily to be nourished by the feeders that hang near to our kitchen window, a short glide from several pines and cedars and a tangled wisteria vine. Though as the weather warms, and our sliding glass doors are often open, the inside of our saltbox looks, well, quite similar to the outside. When our children were young they would often question: “Our house is surrounded by trees — why do we have a forest inside too?”

The ceiling of our main room is 16 feet tall, full of light, and multiple avocado trees long ago reached the apex. Two ficus trees (one has traveled with us since 1980) branch out to claim the western region of the room. Assorted other plants — ranging from a robust jade to several aloes (perpetually multiplying) and clivia miniata — provide a thick understory. Bright, warm, decorated with leaves and branches: an environment inviting to the avian species.

On a mild day, as my wife, Megan, and I enjoyed the fresh air of early May, seated on the deck, a tufted titmouse, curious and perky, danced by us and into the house. We entered by a different door to recommend (gently) the outside woodland to our guest. Now she was joined, inside, by her mate, and two couples — the titmouse pair and us — improvised a dance until the winged ones finally found the open door.

The following morning, seated beside the sliding glass door of my study, engrossed in my reading, “The Tangled Tree: A Radical New History of Life,” I sensed a quick movement outside on the cedar steps where Bella, by habit, basks in the southern exposure. Brindled, full of fur, a gifted bird dog, she seemed strangely unconcerned by the theatrics of a bouncing five-and-a-half-inch-tall tufted titmouse. The same bird, returning. She hopped from one step to the other, flew up to the handrail, now down to Bella’s step, closing in. Bella glanced in the direction of her visitor, though her lack of interest could be summed up in the popular expression, “Really?”

The bird was focused on Bella’s tail, the extremity the greatest distance from teeth, and, for a diminutive nest-builder, a forest of fur. Now only inches away from the dog’s tail something caught the eye of the architect. A prize, there for the taking, one step down, less risky than the tail — a sizable tangle of canine fluff. Redirected, she dived and with a nimble move secured the fur in her beak and flew up to the handrail. She pinned the prize to the cedar with her tiny feet and using her beak stretched and shaped the tangle for a reason known only to a tufted titmouse. (Perhaps while witness to a similar ritual the first human weavers of wool learned the art of carding.)

The French writer Jules Michelet observed that a bird is a worker without tools: “a bird’s tool is its own body.” Her beak now stuffed with Bella’s brindled hair, and with an impulse to nest, the agile mother flew off, to build.

I encountered the words of Michelet in a beautiful book by the French philosopher Gaston Bachelard, “The Poetics of Space,” and I remembered his chapter, read many years ago, simply titled “Nests.” Bachelard speaks of both nest and home as weaving a “sturdy web of intimacy.”

On day number three, after Megan had brushed Bella and left an offering on those same steps, the nest-builder returned again to gather. With a beak full, still calling to her mate, she paused her purposeful flight for some seconds and alit close to Megan. Reciprocity is a lovely word, and though we lose the meaning in description, sometimes it is in the air — even shared by diverse species — as it was in this gesture, and in the risky dance on the steps, the song of the titmouse.

I found the phenomenologist philosopher again this spring, within my study, instructive in his chapter on nests: “In melancholy mood, I become once more a man of the fields and thickets, and a bit vain at being able to hand on my knowledge to a child, I say: ‘This is the nest of a titmouse.’ ” I can easily imagine that nest, Gaston, it is very close by, and I know the builder. The philosopher continues: “A nest is a precarious thing, and yet it sets us to daydreaming of security. . . . And so when we examine a nest, we place ourselves at the origin of confidence in the world. . . .”

The nest is a lyrical bouquet of leaves. Add Bella’s fur to the mix, and a South Fork tufted titmouse building a warm space for eggs, and that bouquet is a most welcome daydream in the spring of 2020.

The second nest is empty just now, following the tragic death of George Floyd (and so many others), when instead it should be full. A nest is a place for nurturing. Now and again as a people, a nation, we weave together strands that bind, of compassion, charity, kindness, but then we pull it apart, sometimes by innuendo or tweet, by a gesture, a taunt, sometimes more forcefully.

We are face to face now, in the time of this pandemic, with a complex web within which our humanity, or our dismissal of it, is distributed on the scales. If there ever was a time, now is the time to weave a sturdier web of intimacy (as millions have done globally in the prior three months). I trust in the words of Bachelard: “When we examine a nest, we place ourselves at the origin of confidence in the world.”

In my daily work I have been attentive to our alienation from the natural world, how to heal that rift, but what of our alienation from each other, because of the perceived threat of the other: another language, another gender, another color? “One hundred years later the Negro is still languished in the corners of American society and finds himself an exile in his own land.” The words of Martin Luther King, 57 years ago.

What holds a nest (a nation?) together? Strands of material chosen with intelligence and heart. Our species has practiced — for centuries — with the tools to build “a community of care”: foresight, agility, and collaboration. “The architects of our republic . . . sign[ed] a promissory note to which every American was to fall heir.” M.L.K. again, 57 years ago. And “the plant of freedom has grown only a bud. . . .” In the fierce urgency of now may we nurture that plant and begin to build again.

Scott Chaskey was the head farmer at Quail Hill Farm in Amagansett for many years. The author of “Seedtime,” he lives in Sag Harbor.