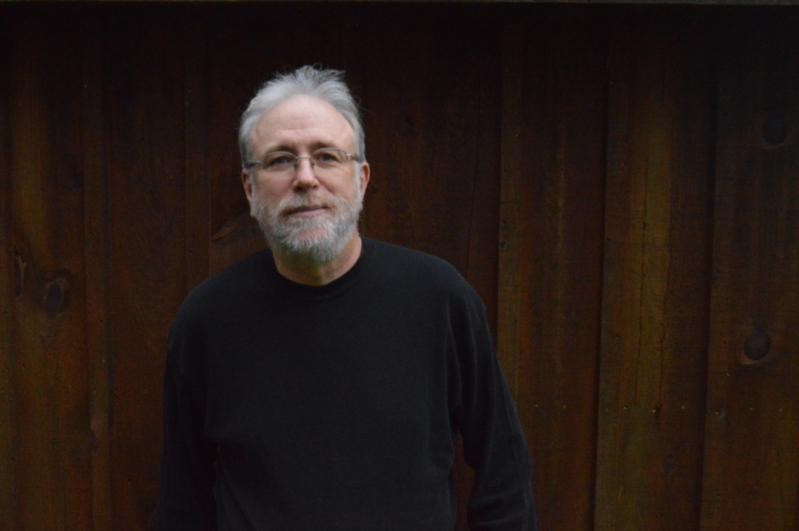 Bill O'Connell and his trio will play at LTV on Monday as part of Hamptons Jazz Fest.
By Christopher Walsh

In its second year, the Hamptons Jazz Fest is offering a wide diversity of sounds and concert experiences. Monday's 6 p.m. performance at LTV Studios in Wainscott will feature the Bill O'Connell Trio, with the pianist accompanied by the drummer Billy Hart, who has recorded and performed with artists including Miles Davis, Herbie Hancock, Shirley Horn, Wes Montgomery, Jimmy Smith, Stan Getz, and McCoy Tyner, and the bassist Santi Debriano, who has performed with Archie Shepp, Sam Rivers, Chico Freeman, Elvin Jones, and Freddie Hubbard.

The show will include an interview moderated by Mark Ruffin of SiriusXM Radio's Real Jazz channel.

Over a 40-year career, Mr. O'Connell has been a leader, soloist, arranger, music director, and accompanist for some of the top names in jazz and Latin music. He is also an educator and the leader of the Latin Jazz All-Stars.

Mr. Debriano has also been composing and performing professionally for 40 years, living and working in Europe for three years before relocating to New York in 1985. He leads Flash of the Spirit, in which he showcases his modern and Latin jazz compositions.

Tickets for Monday's performance are $25 and available at ltveh.org/hamptonsjazzfest.