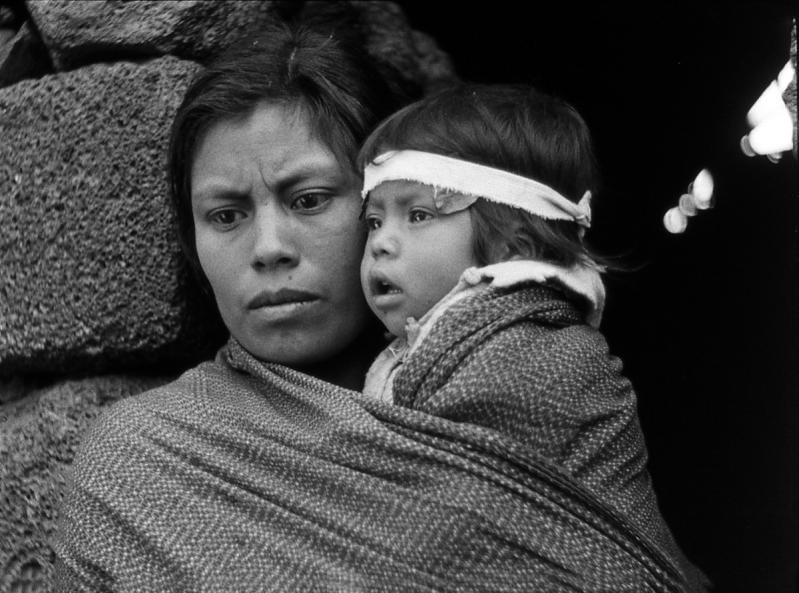 A screening of "The Forgotten Village" at the Sag Harbor Cinema is part of a series of programs celebrating the legacy of John Steinbeck.
Courtesy of UCLA Film Archive
By Star Staff

John Steinbeck Waterfront Park has been in the news lately, and now comes a chance to look back at the Nobel Prize winner's legacy in Sag Harbor and simultaneously forward to a potential Steinbeck writing retreat, at his former property on the cove, through panel discussions and screenings, the first of which will be on Sunday at the Sag Harbor Cinema, part of the Steinbeck in Search of America program from Canio's Cultural Cafe.

At 4 p.m., a panel moderated by Stephen Hamilton of Bay Street Theater "will focus on Steinbeck's work and will illustrate the aims of the campaign to preserve his home" and "turn it into a world-class writing center," according to the Sag Cinema website. Taking part will be Bret Anthony Johnston of the Michener Center for Writers at the University of Texas at Austin, Southampton Town Councilman Tommy John Schiavoni, and Kathryn Szoka of Canio's Books.

"The Forgotten Village," a 1941 documentary written by Steinbeck and shot in rural Mexico, will be screened afterward, at 6 p.m. Tickets to the talk are free, but reservations are a must. Tickets to the screening are available separately on the cinema's website.

And the programs in the village will continue, for example at the John Jermain Memorial Library on May 19 at 6 p.m., when two Steinbeck experts, Donald Coers, a professor at Sam Houston State, and Richard Hart of The Steinbeck Review, will weigh in on his World War II novel "The Moon Is Down."