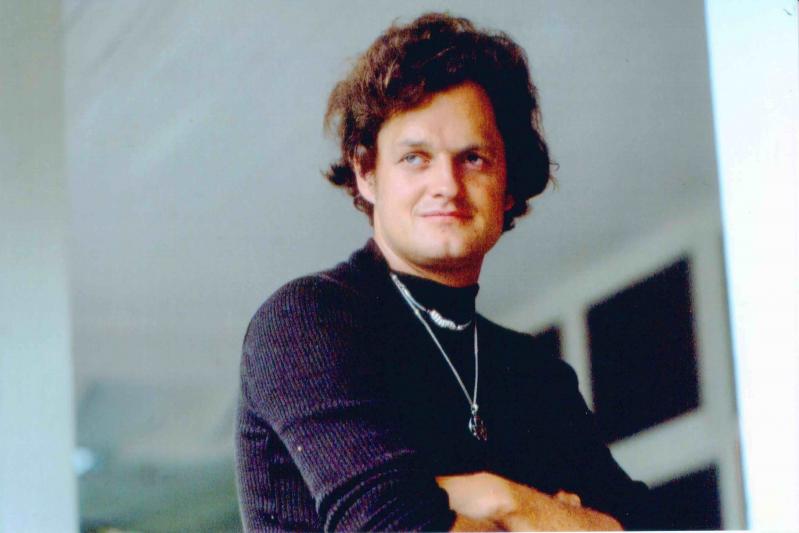 A still from "Harry Chapin: When in Doubt, Do Something," about the singer-songwriter from Long Island known for hits such as "Taxi" and "Cat's in the Cradle."
By Jennifer Landes

Hamptons Film will hold its 28th Hamptons International Film Festival this year with a mix of streamed and drive-in presentations from Oct. 8 through Oct. 14.

The opening night film will be Glenn Kaino and Afshin Shahidi's documentary "With Drawn Arms," about Tommie Smith's raised fist gesture during the 1968 Olympics and its legacy as a silent protest in the history of sports.

"We are particularly proud to be opening this year's 28th edition with a film that explores a seminal moment from the civil rights movement that continues to resonate with today's climate of conflict and change," David Nugent, the artistic director of Hamptons Film, said.

Other films announced on Friday were Rick Korn's "Harry Chapin: When in Doubt, Do Something," about the singer-songwriter from Huntington known for hits such as "Taxi" and "Cat's in the Cradle" and the founder of Long Island Cares. Florian Zeller's "The Father" stars Anthony Hopkins as a father whose failing memory affects his relationship with his daughter, played by Olivia Colman. Edson Oda's "Nine Days" is about a man who must choose one soul worthy to be born. Elizabeth Lo's documentary "Stray" is taken from the perspective of three stray dogs in the streets of Istanbul.

The festival will continue its competitions and awards this year, along with its signature programs such as Films of Conflict and Resolution and the Compassion, Justice, and Animal Rights sections. lt will award more than $28,000 in cash prizes and $130,000 in goods and services to the winners.

This year's poster artist is Bastienne Schmidt of Bridgehampton, whose piece "Blue Horizon Grid," from 2018, was chosen.

Further information about films and ticketing will be announced in the coming weeks and will then be available on the festival's website.