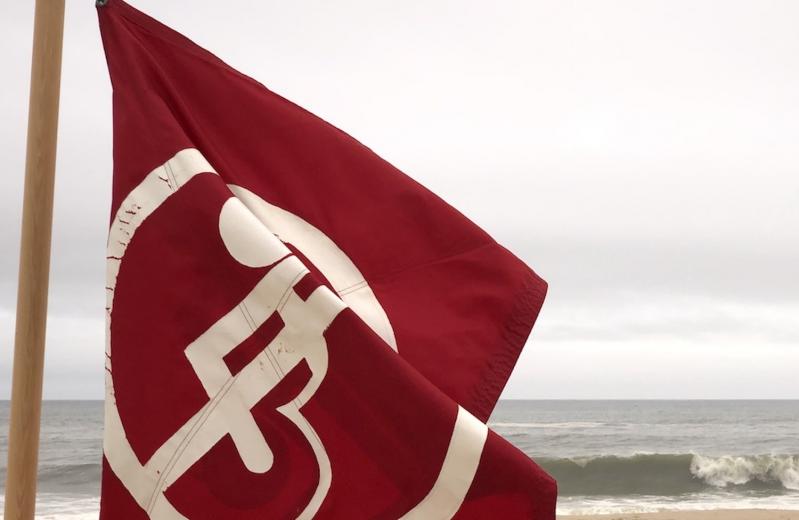 According to swellinfo.com, Friday East End beaches will begin to see the impacts from Hurricane Fiona, which is forecast to be just past Bermuda later this evening. A long period south-southeast swell, with wave heights peaking at nine feet, should keep swimmers on shore.

However, northwest winds are also forecast, which will make the waves look pretty and well formed, so lifeguards are expecting a fair number of curiosity seekers.

“Most people won’t go in because of the surf height,” said John Ryan, head lifeguard for East Hampton Town beaches. “After it gets smaller, Sunday and Monday, people may start going in and that’s when they get themselves in trouble.” Town beaches are unprotected this time of year, and Mr. Ryan is urging people to stay out of the water.

“We’re most concerned about storm surge,” he said. “People like to take walks and look at the waves. They should stay far away from the water’s edge. They could get easily swept in and put in a bad situation.”