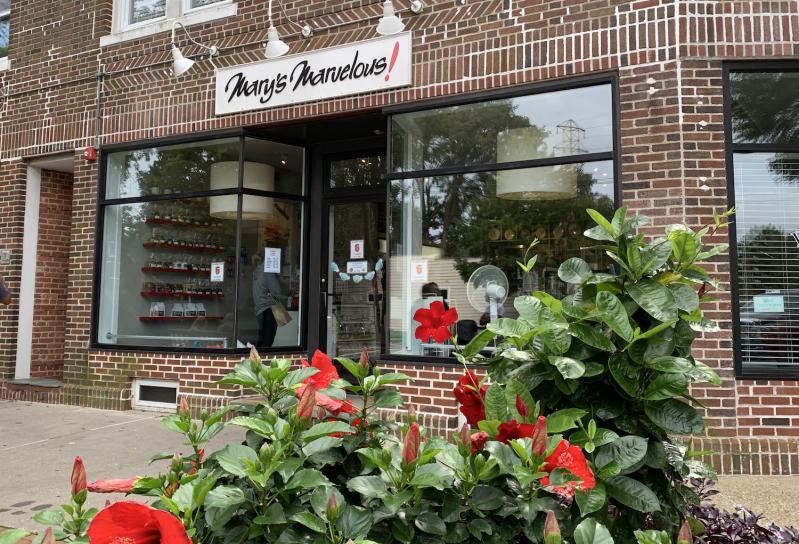 Much to the chagrin of her legions of loyal customers, Mary Schoenlein announced this week that her retail bakery and takeout spot Mary's Marvelous on East Hampton's Newtown Lane will be shutting its doors for good at the close of business on Sunday.

The move was not unexpected — Hampton Chutney Co. announced last month that it would be taking over the space by the end of this year — but it was only this week that Ms. Schoenlein shared the final date of operations with social media followers.

"It's been an emotional week," Ms. Schoenlein said on Thursday.

In a letter to the editor in this week's East Hampton Star, Ms. Schoenlein said she has been "moved and so appreciative of the outpouring of affection and kind words I — and all of us here — have received." She thanked her team of employees for their contributions to the shop's success, writing, "You have been my co-creators of this Mary’s Marvelous effort. I have deep gratitude and respect for you, I have valued your talents, your diligence, and your senses of humor!"

Mary's Marvelous first opened its doors in Amagansett in 2002 and opened a second shop in East Hampton in 2012.

"What an amazing two decades we have enjoyed together," Ms. Schoenlein wrote in a message on her website. "I am deeply grateful for your loyal patronage — and I thank the devoted, talented team who have cooked, baked, and served you all of these years. Nothing wonderful is ever achieved alone, and I have been surrounded by terrific staff every step of the way. And without my husband, Pat, I couldn’t have accomplished a fraction of what we did, together." Ms. Schoenlein said that she has a cookbook in the works and is also "cooking up other projects."

In her letter to The Star, she said, "hold on to your forks, my creative team and I are imagining a new Mary’s Marvelous! Something incredible is coming."