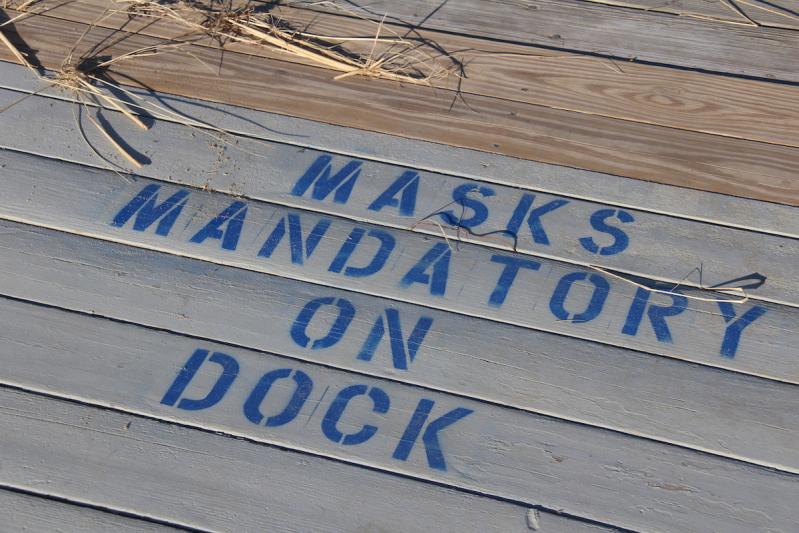 In many ways, there are few things in medicine as dangerous as the passage of time. By this, I mean that inexorable movement toward a place where the status quo holds reign. Patients who come in to discuss their concerns about a recent 5 or 10-pound weight gain over a month or two will often be fired up with the desire to make positive changes in their lives.

But because these kinds of changes in our lifestyles are rarely ones accomplished overnight, that momentum can so easily be lost, so that when those same once-passionate patients come back to see me six months or a year later, they often speak in terms of despondent acceptance and the difficulty of overcoming the inertia that has crept into their lives.

My point here isn't to focus on the difficulties of weight loss itself, but rather to highlight how we can become accustomed to conditions and situations we would not be okay with otherwise. I've had a number of patients come in for checkups and tell me that they aren't interested in treatment for their chronic anxiety or elevated blood pressure, saying that they've lived with these things for years, so why worry now?

These same attitudes have also brought patients to my doorstep with advanced disease of one kind or another that they let slowly creep up on them. Advanced pulmonary disease, for example, or skin growths that were clearly abnormal but were allowed to simply be, so that at the point when we finally get around to doing anything, we're dealing with metastatic melanoma.

It goes without saying that these situations are almost universally easier to address when done so early in their courses. As I've written about previously, this is nearly the entire foundation of preventive medicine.

I think it's worth addressing now, though, because we are reaching the one-year mark of the Covid-19 pandemic.

One year. One year of over 440,000 deaths. One year of FaceTime calls from I.C.U.s to say goodbye to loved ones. One year without seeing family in distant states. One year of tectonic shifts in how we do school and work and holidays.

One year of so much loss.

One year of so much sacrifice, in which we ask ourselves and our neighbors over and over to remain vigilant. To not touch each other. To wear masks that hide our smiles (and, sometimes, our tears).

You might think the weight of that year would make it so that we would never give up this fight against the coronavirus, and yet, inertia sets in. We become used to a world in which the death toll becomes just another statistic. This week, I logged into Facebook and saw that a close family member had gotten together with some old friends who all had traveled from out of state to celebrate together.

As I stared at the picture that by no means marks an isolated moment in my life, I started to despair. How, I wondered, could the medical community possibly convince the public to remain in the fight against Covid-19 if I couldn't even convince my own family?

Ultimately, I remembered that the passage of time can inure all of us. We saw a similar phenomenon in the influenza pandemic of 1918 to 1920 — at a certain point after the first wave of illnesses and deaths, people started to gather once more in crowds and homes, and the second wave resulted. In the past few months after the Thanksgiving and Christmas seasons, we saw history repeat itself here in the United States.

With the vaccine on the cusp of widespread distribution matched against the rise of variants in the coronavirus accelerating worldwide, I do not think there has been a single moment since the beginning of this pandemic when staying focused on the fight has been as important as it is right now.

As we enter the depths of winter, I hope you will take a moment to remember how we all felt when the pandemic started, to recall the fiery determination in our hearts to win this war against the virus. I hope you will remember those early days, not to lose yourself in the fear and sorrow that threatened to overwhelm us but to regain that passion so that it can carry us through to the finish line.
--
Joshua Potter, D.O., a physician with Stony Brook Southampton Hospital's Meeting House Lane Medical Practice, oversees the practice's Shelter Island office. He specializes in family and neuromusculoskeletal medicine. Opinions expressed in this column are his personal and professional views and not necessarily those of his employer.

Celebrate Hanukkah All Across Town and at Home
Stuffed With Turkey? Walk It Off
Blood Drive Tuesday in Bridgehampton
END_OF_DOCUMENT_TOKEN_TO_BE_REPLACED