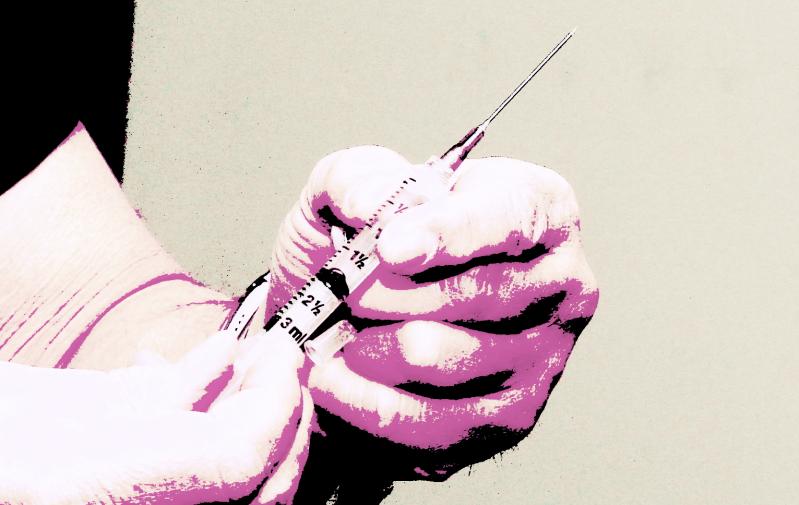 As reports of the newest Covid-19 variant, Omicron, continue to appear in the media, many states, along with the federal government and numerous foreign governments, have renewed pleas for people to continue wearing masks in indoor spaces, socially distance and gather in groups responsibly, and obtain booster vaccinations against Covid-19.

While it is too early to know the virulence of this new variant compared to the now dominant Delta variant here in the United States, early reports indicate that Omicron may be more infectious and able to transmit rapidly from person to person. In addition, it appears possible that the two-dose series of Pfizer and Moderna mRNA vaccinations and single dose regimen produced by Johnson and Johnson, while still protecting significantly against serious illness and death, could be less effective against this newest variant as the virus continues its evolutionary march through mutations.

Part of this decreased effectiveness of the initial vaccination series may simply represent what we already knew: that the initial antibody response wanes over time, particularly for those who received the Johnson and Johnson vaccine alone. Part of it is likely due to the above-named mutations, which make it easier for the virus to evade a given person’s less robust antibody level.

In discussions with patients, it seems that few people who exuberantly received the initial vaccines need much encouragement or explanation when it comes to seeking out a booster. However, some people still express hesitation at being vaccinated altogether, and the most common reason seems to be concerns that the risks of the vaccinations somehow outweigh either the risk to the individual him or herself from being infected with Covid-19 or the risk to communities by allowing continued spread of the virus.

I’ve spent significant time in this column previously highlighting the extraordinarily low risk of the Covid-19 vaccines to anyone who does not have a documented history of anaphylactic reaction to one of the vaccine ingredients (an overwhelmingly low occurrence). With over 450 million doses of the vaccines administered in the United States to date, this continues to be definitively true, especially when we consider risk in this context to mean lasting harm or damage from the vaccine.

For context, I often ask patients to consider the other activities they participate in during day-to-day life without considering such complicated statistics. For example, while comparative statistics are fraught with difficulties in terms of comparing apples to oranges, the risk of dying from a car crash in 2019 was about 1 in 8,393 according to the National Security Council.

Comparatively, the Vaccine Adverse Event Reporting System, which the Centers for Disease Control uses to allow reports of adverse events after vaccinations, notes a little over 12,000 reported deaths after Covid-19 vaccination. These deaths, which are reported by users of the system, can be due to multiple causes and are not necessarily causally due to the Covid-19 vaccinations. To my knowledge, there are no definitive reports of death after vaccination by an mRNA vaccine in the United States, although the above data still require ongoing study. There are a handful of such cases reported in the worldwide literature, and six cases noted by the C.D.C. after Johnson and Johnson vaccinations.

Even if a definitive case of death due to mRNA vaccine occurred, however, consider the odds compared to dying in a car accident in a given year: The above likely vastly-overestimated vaccine-reported deaths — 12,000 per 450 million (which will almost definitively not be the truth when the data are analyzed fully) — come out to a risk of about .00002 percent, or 1/50,000. Even that likely massively overstated risk is still drastically less than some things we do on a daily basis with very little concern.

On the other hand, over 800,000 people have died from Covid-19 or complications from it here in the United States since the pandemic began, roughly 1 out every 500 people.

The numbers seem straightforward, to me at least. We wear seatbelts when we drive, wash our hands when we handle raw food, and we should absolutely continue wearing masks and vaccinating according to the best recommendations provided by experts. To do otherwise is to accept a level of risk — not only for ourselves but also the least vulnerable among us — that is simply unacceptable.

As you gather with loved ones this holiday season, I hope you’ll all consider doing everything you can to keep yourselves and your friends and families safe.

Joshua Potter, D.O., a physician with Stony Brook Southampton Hospital’s Meeting House Lane Medical Practice, oversees the practice’s Shelter Island office. He specializes in family and neuromusculoskeletal medicine. Opinions expressed in this column are his personal and professional views and not necessarily those of his employer.

Free Car Seat Checks in Southampton
Battle of the Books, and More Fun for Teens
This Week's Happenings in Montauk
END_OF_DOCUMENT_TOKEN_TO_BE_REPLACED