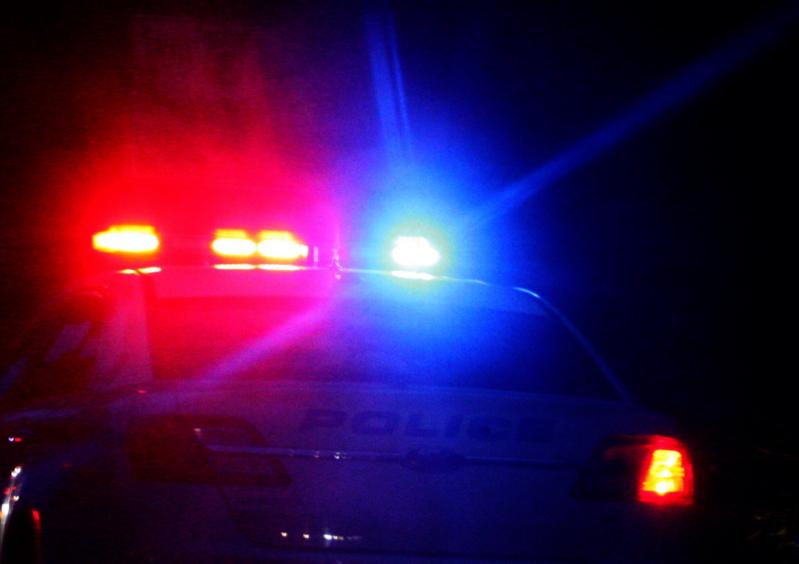 East Hampton Town police and detectives from the Suffolk County police homicide squad are investigating the death of an Amagansett man at a house in Springs after an altercation there on Saturday night.

At about 10:40 p.m. police were called to 11 Lincoln Avenue about an altercation between Marc Dern, 35, and Kevin Somers, 45. Mr. Dern lives at the house and was not injured, but Mr. Somers of Amagansett was taken to Stony Brook Southampton Hospital, "where he was pronounced dead," according to police.

A Conference for Young People to Create Solutions
Get Outside, Get Moving
Two Traditions, One Fair in Springs
END_OF_DOCUMENT_TOKEN_TO_BE_REPLACED