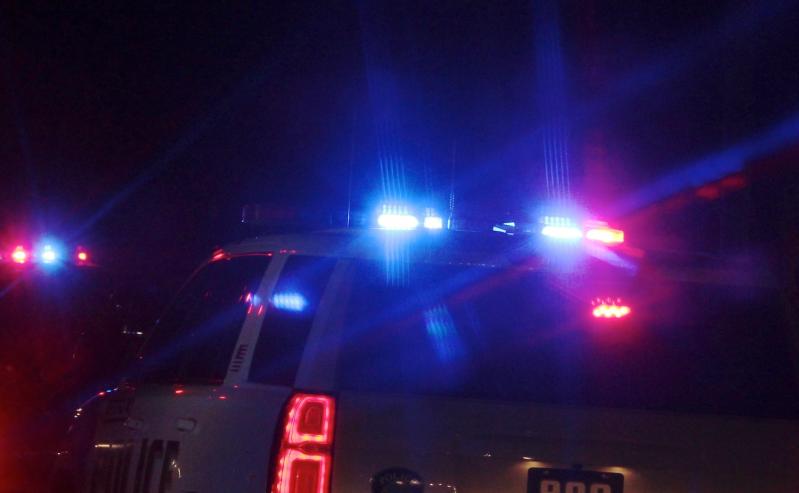 A teenage driver who reportedly fled the scene of an accident late Tuesday night that left a pedestrian with serious injuries was arrested a few hours later, at 2:40 a.m. Wednesday, at his home in Montauk.

Daniel Campbell, 19, was driving a 2012 Honda Pilot on Old Stone Highway in Amagansett near Eastwood Court when, at about 11:35 p.m., he struck Devesh Samtani of Hong Kong, who was walking along the road, police said. The 18-year-old pedestrian was taken to Stony Brook University Hospital, "where he remains in serious condition," East Hampton Town police said in a release.

An arraignment date has not yet been set. Detectives have asked that anyone with information call 631-537-6989. All calls will be held in confidence.