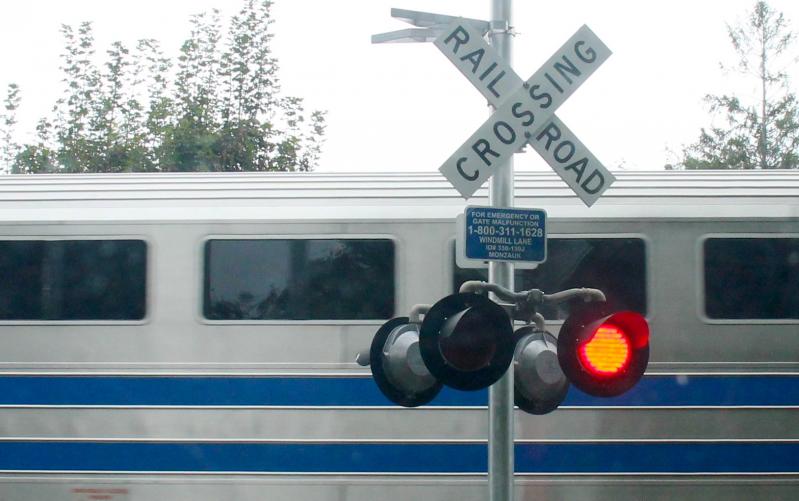 A westbound Long Island Rail Road train struck a pedestrian on the tracks near the Bridgehampton station around noon on Thursday, according to the Metropolitan Transportation Authority Police and the Southampton Town Police Department.

In a statement on Thursday evening, the M.T.A. said the pedestrian was taken to Stony Brook Southampton Hospital with undisclosed injuries.

Also on Twitter, the L.I.R.R. announced train delays stemming from the accident, and said buses to transport passengers were due to arrive in Bridgehampton at about 1:15 p.m. and in Southampton at 2:30 p.m.

The M.T.A. Police are still investigating why the pedestrian was on the tracks, and have advised anyone with information about the accident should contact them at 212-878-7440.