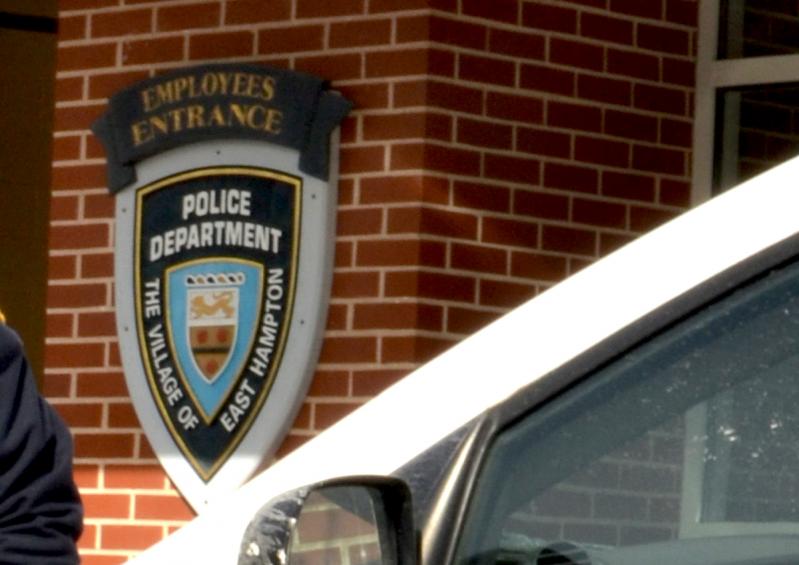 A senior clerk with the East Hampton Village Police Department claims she was "victimized" for years by a police captain.
By Jamie Bufalino

A discrimination complaint filed by a civilian employee of the East Hampton Village Police Department, who claims she was harassed because of her gender, will be given a hearing in front of a New York State Division of Human Rights administrative law judge.

In a complaint filed in September 2020 against the Police Department and the village, Layla Bennett, a senior clerk, said that she had been "victimized" by Capt. Anthony Long since 2015. Captain Long, a 28-year member of the department, had regularly demeaned her looks and the way she dressed, sabotaged her work, threatened to fire her for conduct that others had not been reprimanded for, and berated her in front of colleagues, according to a statement from Alex Kaminski, her attorney.

"The difference in her treatment compared to others, primarily males, makes it apparent that Captain Long targeted her due to her gender, and retaliated against her after she reported the mistreatment numerous times," Mr. Kaminski said.

Ms. Bennett said that she had complained about Mr. Long's behavior to Police Chief Michael Tracey, Rebecca Molinaro-Hansen, the former village administrator, and the village board, which at the time consisted of Mayor Richard Lawler, Barbara Borsack, then deputy mayor, Arthur Graham, Rose Brown, and Ray Harden, but the mistreatment continued. The board had asked Ms. Hansen to investigate the allegations, but Ms. Bennett said that she and Chief Tracey had told her that no action would be taken against Captain Long.

After investigating the matter, the Division of Human of Rights announced on May 19 that it had found probable cause to believe the allegations. It has yet to schedule a hearing on the case, Mr. Kaminski said on Monday.

Captain Long, who announced in May that he would be retiring from the department at the end of the year, is on a leave of absence until then. Ms. Bennett remains on the job, and "hopes to continue her career without issue now that her complaints are finally being addressed," Mr. Kaminski said.