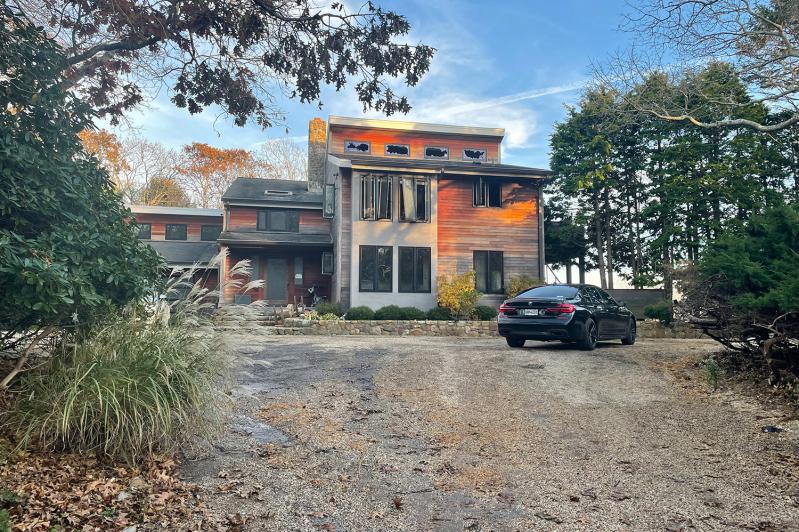 Called to a house on Willow Drive on Nov. 17, at around 9 a.m., the Montauk Fire Department quickly learned that there were no fire hydrants immediately nearby from which to get the water it needed.

Subsequently, said Eddie Ecker, a Montauk firefighter who serves as department spokesman, a relay of pumper trucks had to be set up, which meant that other fire departments had to be called in for help. East Hampton and Amagansett sent tankers, and Sag Harbor, Southampton, Springs, and North Sea each sent trucks and crews to the scene.

Two challenges, Mr. Ecker said, were that the house was in a hilly area and the angle of the driveway made it tough to get more than one fire truck in at a time. At least one element worked in their favor, though. “It wasn’t windy — it was a beautiful day for this time of year,” Mr. Ecker said.

The 911 call came from a housekeeper who arrived to see smoke at the otherwise unoccupied house. The only injury reported was a Montauk firefighter who was taken to the hospital for difficulty breathing — although it wasn’t necessarily fire-related, Mr. Ecker said — and was treated and released.

The fire apparently started in the basement and worked its way up through walls and duct work to the rest of the house. The East Hampton Town fire marshal is investigating its cause, Mr. Ecker said.

At 11:52 a.m., as firefighters were working on Willow Drive, a call came requesting an emergency medical crew to the gazebo on the Montauk green for a man who had fallen ill. An Amagansett crew responded about four minutes later, and East Hampton’s ambulance squad was called to stand by at Montauk headquarters in the meantime.

Five to six hours later, the fire was extinguished and “rehabbed,” meaning the precautions were taken to make sure it couldn’t rekindle itself.

“It wasn’t too many years ago that there wasn’t any water at all” in that area of the hamlet, Mr. Ecker recalled. “Within the last 15 to 20 years, it was brought down Old Montauk Highway. There’s certainly plenty of spots that aren’t covered by hydrants, and we’re prepared for that, but in a perfect world you’d want a hydrant in front of the house.”