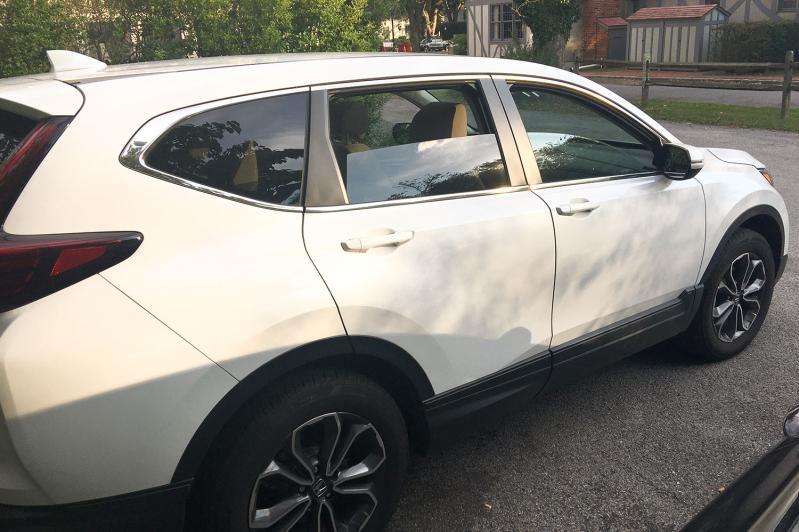 In recent weeks, the East Hampton Town Police Department has received enough reports of items missing from vehicles to call them “a string of larcenies.” In most of the incidents, the cars were unlocked and parked in people’s driveways.

On Oct. 6, a 56-year-old resident of Gardiner Avenue in Springs was driving to a doctor’s appointment when she noticed she was missing her debit card, insurance card, and $100 cash, last seen the night before in her Jeep, parked in her driveway. Two unauthorized purchases were made using her debit card at a Home Depot in South Setauket.

That same morning, a 48-year-old woman who also lives on Gardiner Avenue reported that she was missing $800 cash, two credit cards, and her debit card from her wallet, which she’d left in her car overnight. She said she’d locked the car, but according to a police report, the car was still locked at the time of the report, and there were no signs of forced entry. She too received an alert from her credit card company that someone had tried to use the card at a Home Depot, this time in Commack.

Similar thefts were reported again that day by another resident of Springs, a 48-year-old woman who lives on 5th Street, which crosses Gardiner Avenue. She told police that cash and credit cards were missing from two vehicles that were parked overnight at her house. The thief charged hundreds of dollars at Home Depot and Target in Commack.