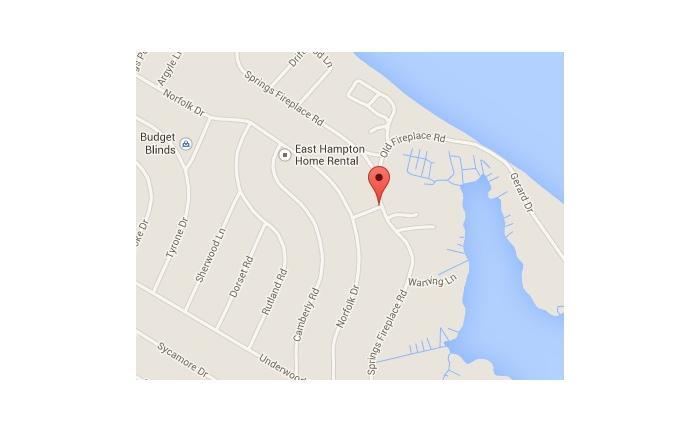 Police said that a man driving a white car may have tried to abduct a teen near Teak Lane in Springs on Thursday.
By T.E. McMorrow

A 13-year-old male youth walking home after being dropped off by a school bus was approached by a man driving a white sedan at about 3:30 on Thursday afternoon. The incident occurred on Springs-Fireplace Road in Springs near Teak Lane, according to an alert issued by East Hampton Town Police on Friday.The teen was said to be walking south when the car pulled up alongside him. The driver asked him if he wanted a ride home. The teen declined, police said, but the driver persisted, asking him to get in the car several times, before driving off in a southerly direction on Springs-Fireplace Road.The driver was described by police as a white, older man of heavy-set build with grey hair and a mustache. Police said the man was not wearing a shirt.In the alert, police asked for the assistance of the public, encouraging anyone with information to call 631-537-7575. They also asked that parents talk with their children about any encounters with strangers and how to deal with them.