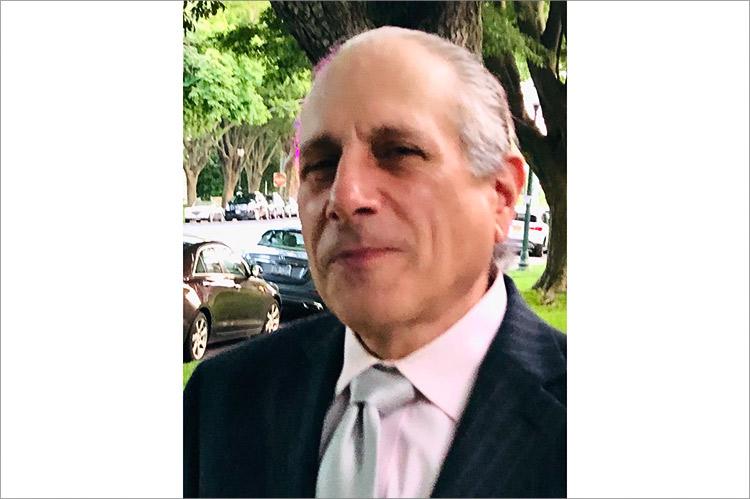 “John had a love of world cultures and traveled extensively in Europe and Asia,” his family wrote. He was an exceptional cook and enjoyed entertaining his friends with elaborately prepared meals.

A guitarist, he played in several bands in high school, college, and beyond, and performed at venues throughout New York including C.B.G.B., once opening for the Ramones. He also played in the annual New York City Tuba Christmas Concert and in the musical “Pippin.”

John Anthony Vincenzo was born on Feb. 8, 1961, in Brooklyn to John Vincenzo and the former Ann Rollo. He grew up on Staten Island, spending summers on his great-grandparents’ farm in Patchogue. He attended Monsignor Farrell High School on Staten Island, where he played tuba in the marching band and served as band captain.

He then earned bachelor’s and master’s degrees in computer science, applied mathematics, and electrical engineering from Stony Brook University, where he was an active member of several student organizations. He often traveled to Albany to discuss and debate pending bills with lawmakers.

He was a vice president of the First Boston Corporation while in his mid-20s, later serving as a director at Union Bank of Switzerland, now known as UBS, and as chief information officer at Millennium Partners. He was instrumental in developing the first computerized commodities trading floors and other innovations in trading, his family said.

He loved his family, friends, and community, his family said. Along with membership in the Kiwanis, he was chairman of the annual Montauk Seafood Festival and served as Frosty the Snowman in the Santa Parade in East Hampton Village.

Mr. Vincenzo is survived by his fiancée, Emilia Spoerri of East Hampton, and two brothers, Vincent Vincenzo of Manhasset and Michael Vincenzo of New Orleans. A sister-in-law, niece, aunt, and cousin also survive.

He was buried at Cedar Lawn Cemetery in East Hampton. A celebration of his life will take place at the Stephen Talkhouse in Amagansett on July 11 at 5 p.m., with a private service the following day.