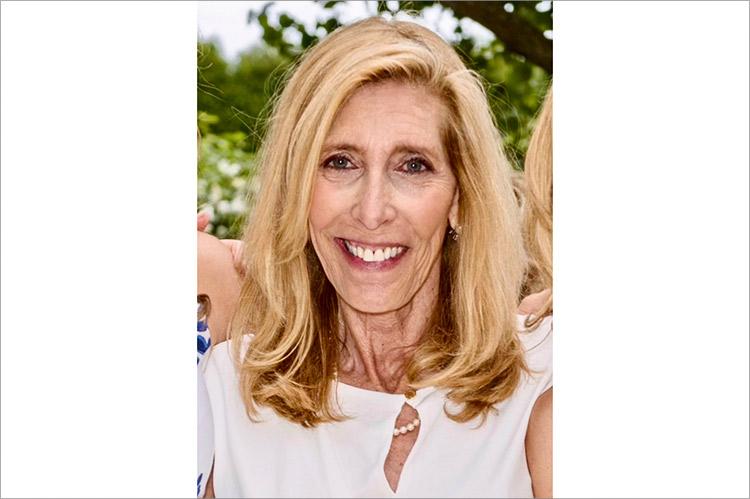 Barbara Lynn Weinman, a real estate broker who lived in East Hampton for more than 40 years, died on Sunday at New York-Presbyterian/Weill Cornell Medical Center in Manhattan. Ms. Weinman, who was 74, had lymphoma.

She was born on March 2, 1948, in the Parkchester neighborhood in the Bronx to Irving Weinman and the former Evelyn Rodkin. She grew up there and in Stamford, Conn. She graduated from Ithaca College with a degree in sociology before earning a master’s degree in hotel and restaurant management from Cornell University.

Ms. Weinman moved to East Hampton in 1980 after spending most of the 1970s in Trumansburg. She practiced real estate here for more than 30 years, working as a manager and associate broker with the Harold F. Shepherd real estate firm from 1990 to 2005, as a broker with Hampton Homes from 2005 to 2013, and finally with Saunders and Associates.

“You would be hard pressed to find anyone to say a single negative thing about her,” her family wrote. “She was beloved by all that knew her.”

A service was held yesterday at the Jewish Center of the Hamptons, with Cantor-Rabbi Debra Stein presiding, followed by burial at Shaarey Pardes Accabonac Grove in Springs.