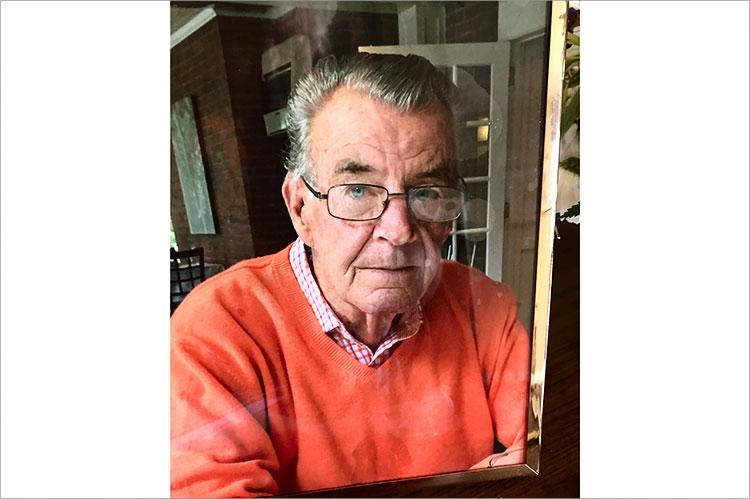 John W. Bolton of Stuart, Fla., who volunteered for 19 years with the Montauk Fire Department and ambulance company and worked in the construction industry, died of a heart-related illness on July 18 at Treasure Coast Hospice in Stuart. The former Montauk resident was 77 and had been ill for one month.

He was born in Brooklyn on May 16, 1944, to John Joseph Bolton and the former Janet Cox. The family moved to Montauk in the early 1950s.

Mr. Bolton and Dale Handrup, who is originally from Montauk, were married in November of 1965, and they brought up three children there. She survives, and said she will remember her husband as a true family man.

Mr. Bolton was cremated, and his ashes will be scattered at the Lost Lake Golf Course in Hobe Sound, Fla., and in Montauk in September. His family has suggested memorial donations to Treasure Coast Hospice at 1000 SE Ruhnke Street, Stuart, Fla. 34994.