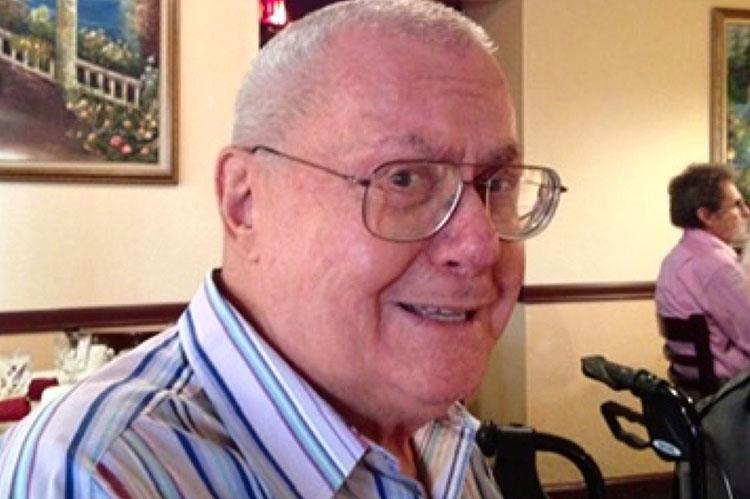 Harold Eriv of East Hampton, the chief executive officer of Foundation Press, a publisher of law books, died of heart failure on July 20 at Delray Medical Center in Delray Beach, Fla. He was 91.

After he earned a law degree at New York University's School of Law, he lived in Manhattan and later moved to Mineola, where Foundation Press was based. In the 1970s, he bought a house in Amagansett, where he would spend weekends. Upon his retirement, he lived in East Hampton and had a winter home in Highland Beach, Fla.

An arts lover, Mr. Eriv enjoyed listening to classical music, watching classic films, and attending operas, ballets, and Broadway shows. He knew practically every Broadway song and would often sing them out loud, his family said.

He was known for his wit, and had a vast knowledge of history and stayed well informed on politics and current events. He was a benefactor of the arts and medical research, and generous to friends and family.

Mr. Eriv enjoyed traveling and playing bridge, and had been a volunteer for the Ladies Village Improvement Society of East Hampton.

Born in the Bronx on Sept. 22, 1929, to Samuel Eriv and the former Jeanette Silverman, he grew up there and, after his father died when he was 14, worked to provide for his mother.

He served in the Army during the Korean War, and was stationed overseas.

Several nieces and nephews survive him. Two brothers, Alfred Eriv and Leon Eriv, died before him.

A service was held on July 25 at the home of Yvette Eriv, his sister-in-law, in Boca Raton, Fla. Mr. Eriv was cremated, and a ceremony for the dispersal of his ashes will be held next year at a date to be determined.