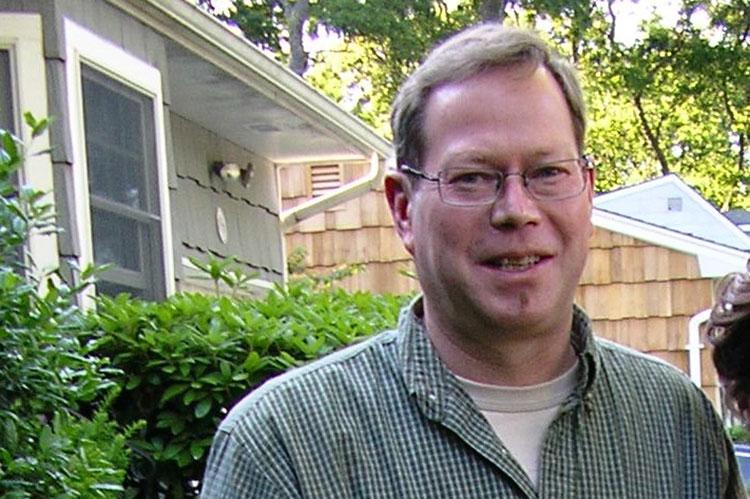 The Star has received word that Peter Jay Steckowski, a Marine Corps sergeant who went on to a career in the information technology field, died on Dec. 22. The Amagansett native was 60 and had most recently been living in Boomer, N.C. His family did not provide a cause of death.

Following his graduation from East Hampton High School in 1979 and time spent working for Amagansett Lumber, Mr. Steckowski enlisted in the Marine Corps. He was a communication center operator, completing Marine Corps leadership school in 1983. By the time he was honorably discharged in 1985, he had earned numerous honors, among them a Good Conduct Medal, two Certificates of Commendation, three Meritorious Masts, a Rifle Expert Badge, and a Sea Service Deployment Ribbon.

After his discharge, he attended Hunter Business School. His information technology career took him to companies like Reynolds and Reynolds, Dish Network, and Nerds That Care.

Born in Southampton on Dec. 8, 1960, he was one of three sons of Stanley Steckowski and the former Edna Mae Parsons.

In February of 1986, he married Alison Schofield, who survives him. The couple had one daughter, Samantha Steckowski of Coram, before they divorced in 2001. Mr. Steckowski also leaves two brothers, Gilbert Steckowski and Barry Steckowski, both of East Hampton.

A memorial service will take place on Sunday from 2 to 5 p.m. at the Tuthill-Mangano Funeral Home at 406 East Main Street in Riverhead. Mr. Steckowski was cremated, and his ashes will be buried on Monday at 1 p.m. at Calverton National Cemetery.