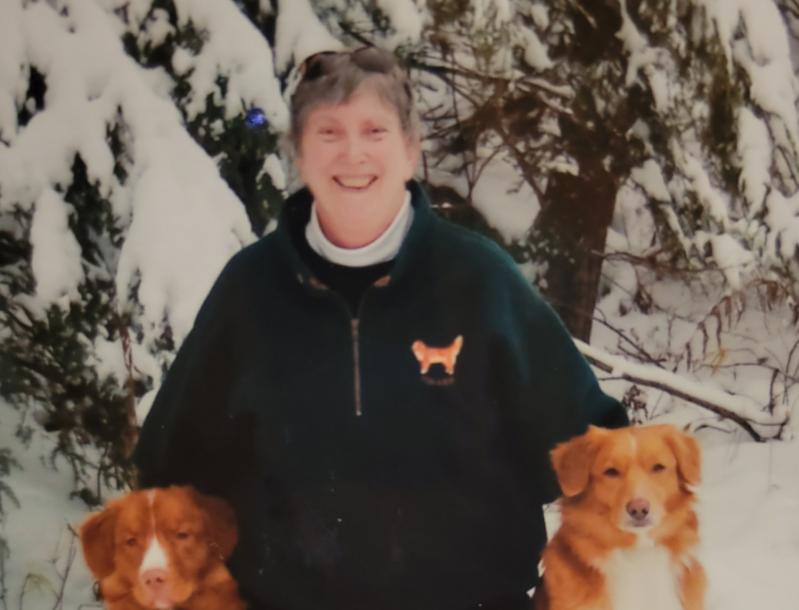 Terry Stratton Miller, an 11th-generation member of the Springs Miller family, grew up in the close community of Millers in the Springs-Fireplace Road neighborhood surrounding the family farm, once the largest working farm in the area. She and her family shared the farmhouse with her aunt Molly Miller Sargent, a teacher at the Springs School.

Her aunt was such a great influence that Ms. Miller earned an M.S. in science from Hofstra University and went on to teach at Springs herself, for over 35 years, beginning with a third-grade class in 1973 and later finding her niche as a reading specialist.

She excelled in diagnosing reading difficulties and finding the right programs for each child, said Mary Jane Arceri, a colleague at the school. "Terry believed that there is no one reading program that works for all children," Ms. Arceri said, "but there is always a program for each child to become a successful reader."

She was born in Southampton on March 1, 1950, to Stratton Miller and Dorothy Rogers. Her father was the youngest of eight, so her childhood was filled with cousins and neighborhood children, as well as barn animals. She entered Springs School as a first grader in 1955; her aunt was her second and third-grade teacher.

Ms. Miller attended East Hampton High School, Cazenovia College, and the State University at Oswego before earning her graduate degree at Hofstra. In 2009, she bought a house in Hinsdale, Mass., and divided her time afterward between there and Springs until her death.

Her hobbies included basketball, golf, cross-country skiing, and knitting. Along with co-workers she created "Caps for Kids" for newborns at Southampton Hospital, and she was a member of the Hinsdale Knit and Crochet Group in Massachusetts.

Ms. Miller was a financial supporter and member of the East Hampton Presbyterian Church, where she rang the bells in the handbell choir. Her true loves, according to Ms. Arceri, were the many Nova Scotia Duck Tolling Retrievers, medium-size gun dogs bred for hunting, she owned during her lifetime. Hunter, her companion until the time of her death, was a titled tracking dog and the center of her world.

Ms. Miller enjoyed showing in the breed ring and was a member of the Pioneer Valley Kennel Club in Massachusetts. Although Covid-19 and cancer prevented her from participating during the past year, she watched videos and chatted with fellow members daily.

She trained Hunter at the kennel club, where she met her friend Amy Mack, who was with her during the final weeks of her life. According to Ms. Mack, whenever a loose end or issue arose, Ms. Miller would say, "Keep it simple."

A graveside memorial service is planned for the summer. Donations in Ms. Miller's memory can be made to the 4H Foundation of New Hampshire, University of New Hampshire Cooperative Extension, Taylor Hall, 59 College Road, Durham, N.H. 03824. Donations will benefit children and her dog Hunter, who is now part of the program.

This article has been modified from its original and print version to correct the spelling of Amy Mack's first name.