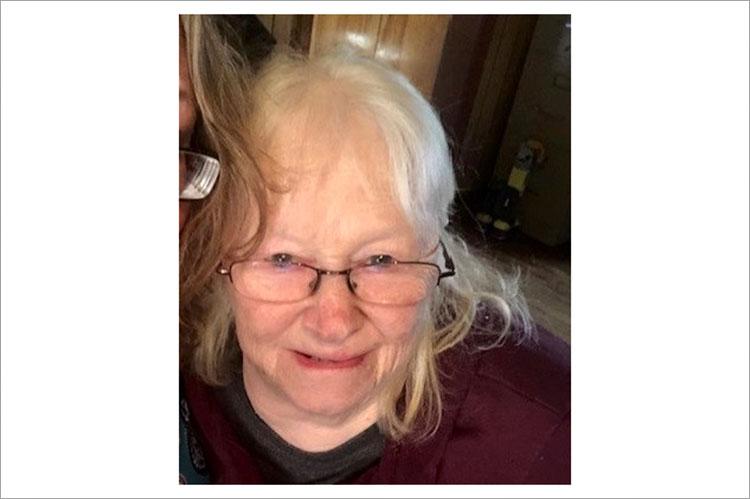 Carole Ann George died of cardiac arrest at Virginia Commonwealth University Medical Center in Richmond, Va., on March 8. She was 73 and had been ill for two years.

Ms. George was familiar to many local residents from her jobs at the I.G.A. markets in Amagansett and East Hampton, where she worked for more than 25 years before moving to Victoria, Va., with her family in 1995.

"She is known to all in the family and to all her friends as one of the sweetest people they have met, a strong, independent, hard-working woman," wrote her daughter, Melissa George. "She was a loving mother, grandmother, sister, aunt, and wife who will truly be missed."

Ms. George was born in Brooklyn on July 22, 1947, to Joseph Dill and the former Mildred Labazovics. She grew up in Islip and attended high school there before moving to East Hampton. She married Gary George Sr., who survives, on Aug. 29, 1979.

In addition to her husband and daughter, who lives in Virginia Beach, she is survived by a son, Gary George Jr. of Victoria, two sisters, Marilyn King of Riverhead and Valerie Recktenwald of Spring Hill, Fla., and two brothers, Paul Dill of Lancaster, Pa., and Larry Dill of Phoenix. Two grandsons, Gary George III and Erik George of Victoria, and two step-grandsons, Isaiah Surratt of Biloxi, Miss., and Jeremiah Surratt of Clemmons, N.C., also survive, as do many nieces and nephews.

Ms. George was cremated in Chesapeake, Va. Her ashes will be buried at East End Cemetery in Amagansett this summer.