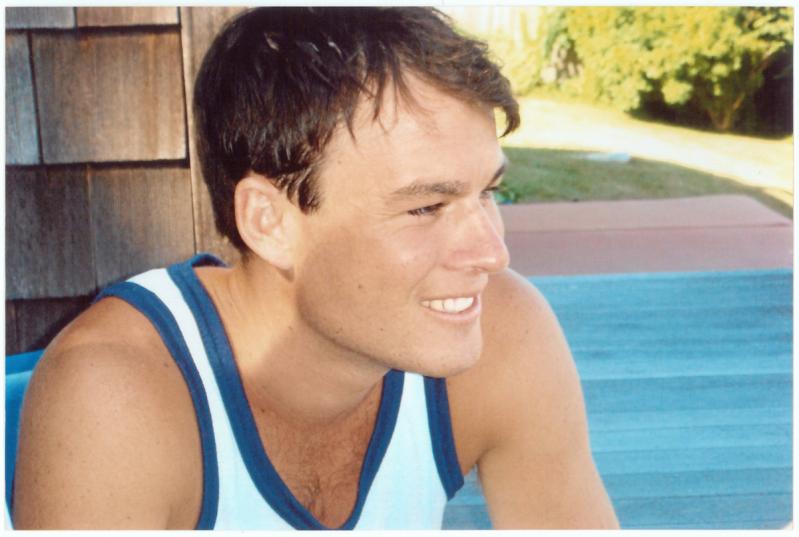 Conor Kinney, who grew up in Montauk, was one of the original skateboarders who frequented the hamlet's skate park, winning numerous competitions and earning the admiration of many. He also enjoyed reading books, talking politics and current events, and hunting for vintage clothing.

After living for some time in Brooklyn and Seattle, Mr. Kinney returned home to Montauk about 18 months ago. He enjoyed spending time with his young nieces and nephews, whom he cherished and who loved him in return.

Mr. Kinney suffered from alcoholism and addiction for the last few years, and although he had periods of sobriety, he died of the disease on March 5. He was 33.

After the Montauk School, he attended East Hampton High School before enrolling at Oakley Academy, a boarding school in Utah. He graduated in 2006.

Most recently, Mr. Kinney worked in the marine construction business, and had worked before that at several restaurants on the East End.

A memorial service for Mr. Kinney will be planned in the future. His family has suggested memorial donations to programs or organizations that support people coping with alcoholism or addiction, or to the Montauk Skate Park renovation project, which is being managed by the East Hampton Town Parks Department, online at bit.ly/39aeCr3.