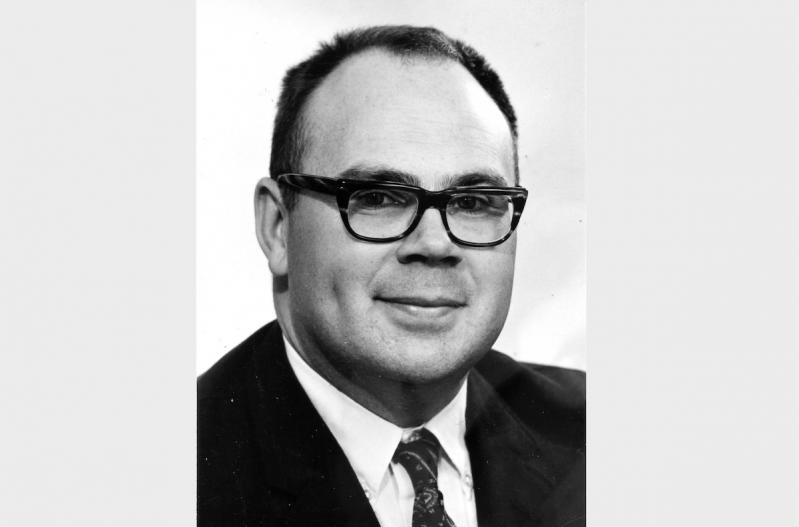 Eugene Ernest Lester Jr., whose family's East Hampton roots go back to the 1600s, died on March 3 of heart failure at Stony Brook Southampton Hospital in the care of his wife, Dorothea, and daughter, Amy. He was 86 and had struggled with heart disease for much of his life.

Gene, as he was known to family and friends, was born in Southampton on June 22, 1934, to Eugene Ernest Lester and the former Elizabeth Baker. As a boy he enjoyed swimming at Main Beach with his grandmother Amy Baker. After graduating from East Hampton High School in 1952, he earned a B.A. from Lehigh University, a banking degree from Stonier School of Banking at Rutgers University, and a master's degree in public administration from Long Island University.

Mr. Lester began his career in finance at First National Bank of East Hampton and was elected East Hampton Town supervisor in 1970. He served as deputy Suffolk County treasurer for 24 years and was an associate professor at Suffolk Community College. He served for eight years in the National Guard and, after retiring from the county, he was a member of the East Hampton Town School Board.

"Gene loved the way of life on the East End," said his son. "He offered a kind word and a smile to all he met."

The Lesters spent winters in Fort Myers Beach, Fla., on the Gulf Coast. During the summers, Mr. Lester enjoyed watching his grandson Josiah sail in Gardiner's Bay from Fresh Pond in Amagansett and helped grandson Samuel bait hooks for snappers at Louse Point in Springs. He enjoyed boating, fishing, and Mets games at Shea Stadium.

In addition to his wife, children, and grandsons, a brother, David Barnes Lester of East Hampton, survives, as do two nephews. Burial was at Cedar Lawn Cemetery in East Hampton. The family has suggested memorial donations to the East Hampton Presbyterian Church, 120 Main Street, East Hampton 11937, of which he was a lifelong member.