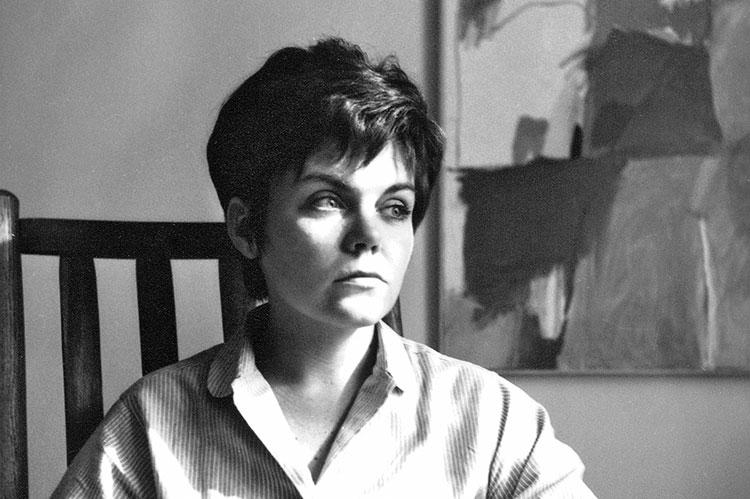 For 25 years, Susan Ann Bennett was a secretary at the Springs School who went above and beyond her usual duties. She approached her job through the lens of motherhood, her family, friends, and former colleagues said, and helped screen new employees, worked on school plays, and provided snacks for hungry students who didn't have any food.

"She left an indelible mark on its community and, in turn, the school and its people had an extremely positive impact on her and her two children," wrote her sons, Nicholas Bennett of Irvington, N.Y., and Timothy Bennett of Atlanta.

Mrs. Bennett, who spent more than half her life in Amagansett and Springs, died on Sept. 23 at the Renaissance on Peachtree assisted living center in Atlanta, where she lived for nearly three years. She was 84 and had been in declining health.

She was born in Ottumwa, Iowa, on Nov. 12, 1936, to Joseph Leo Brown and the former Martha Mary Gibbons. She grew up in Minneapolis and graduated from Robbinsdale High School in a suburb of the city. She attended the College of St. Benedict in Minnesota before going on to art school in Minneapolis and the Brooklyn Museum Art School.

Mrs. Bennett worked for the Nature Conservancy and was self-employed as an artist. She retired from the Springs School in 1998. She was active in local politics and the Springs PTA.

In addition to her sons, Mrs. Bennett leaves two siblings, Mary Jane Laufenberg of Moraga, Calif., and Nicki Pearson of Evanston, Ill., and four grandchildren. A celebration of her life will be held at a future date.

Her family has suggested memorial donations to the Springs School to support Susan's Lunch Drawer, formalizing her dedication to feeding underserved children. Checks can be made out to Springs U.F.S.D., with "Susan's Lunch Drawer" on the memo line, and sent to 48 School Street, East Hampton 11937.