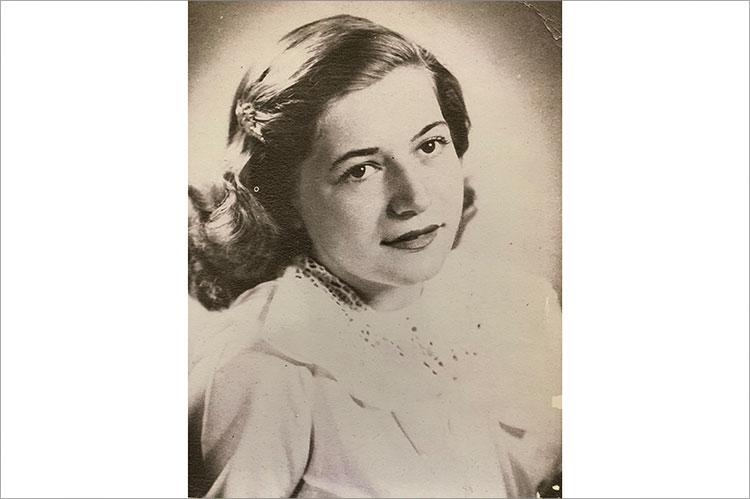 Marie Frances Therese Eileen McDonald Fitzgerald Jones died peacefully at home in Port Charlotte, Fla., on Sept. 15 "in the arms of her niece, Karen Payton, and daughter, Regina Fitzgerald Totaro." She was 89.

Mrs. Jones, who was born in Southampton on April 16, 1932, to Louis Ernest McDonald and the former Mary Agnes Smith, was the first child baptized at St. Therese of Lisieux Catholic Church in Montauk, her family said. It was at St. Therese in November 1951 that she married "her first love," William Raymond Fitzgerald. They settled in Montauk and raised their six children there.

She was deeply involved in the Catholic church and loved singing in the choir and "eating anything sweet," her family wrote.

Mr. Fitzgerald died in 1975. In 1977, she married James Robert Jones and welcomed four more children into her family. She moved with him to Plantation, Fla. He died in 2018.

"Those who knew her, and even those who did not, were subject to her sharp wit and generous nature," her family said.

A funeral was held on Tuesday at St. Therese of Lisieux. Burial followed at Most Holy Trinity Catholic Cemetery in East Hampton.