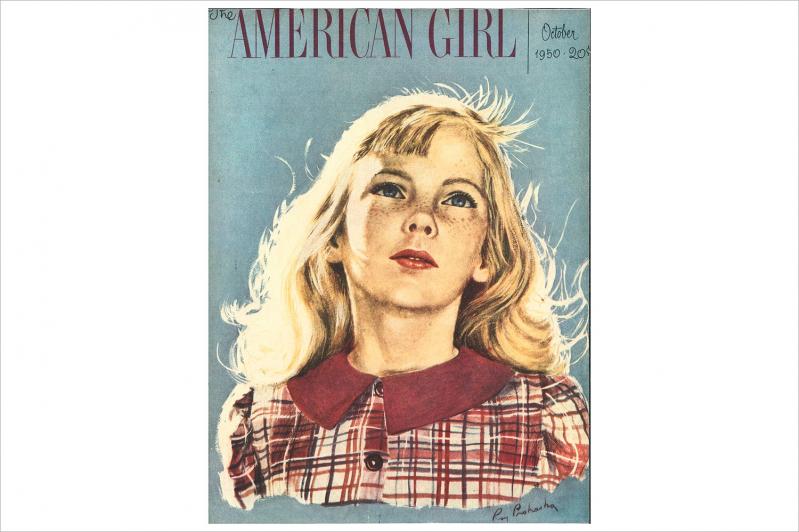 Lorraine L. Bittner of Oakview Highway in East Hampton died on March 10 at her daughter’s house in Wake Forest, N.C., where she had been receiving hospice care. She was 83.

Born on Oct. 16, 1936, to Claude Ballance and the former Mildred Scott Parker, she grew up in a house on Abram’s Landing Road in Amagansett and graduated from East Hampton High School. When she was young, the family lived for a time in Connecticut, where her father, a Coast Guardsman, was stationed.

When she was 14, she was on the cover of the October 1950 edition of American Girl magazine. She had caught the eye of an artist here, Ray Prohaska, who painted and submitted her portrait to the magazine.

Mrs. Bittner was a lifelong member of the Amagansett Presbyterian Church and served on many committees and groups there. She was a stay-at-home mom who also provided in-home child care for others over the years. Many might remember her as Momma Lorraine.

When her own children were older, she turned her love of cooking and baking into a 20-year career preparing food in the deli sections of East Hampton I.G.A. stores.

The family will announce a memorial service in East Hampton at a later date. Donations have been suggested to the Amagansett Presbyterian Church, P.O. Box 764, Amagansett 11930.