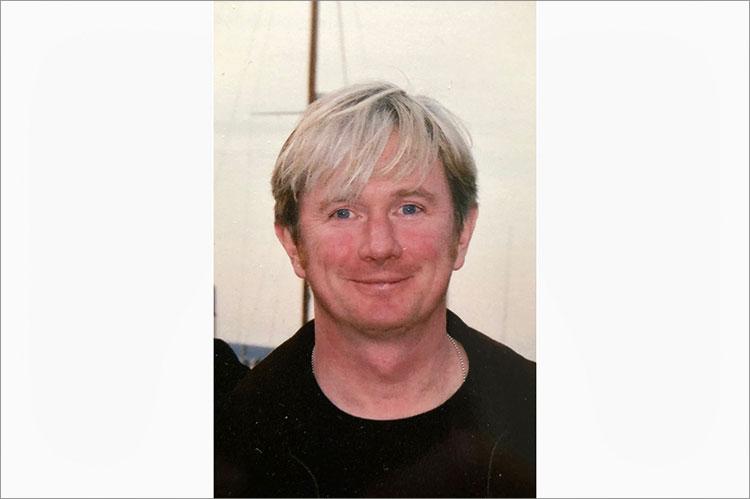 Bernard Green of East Hampton, a hairstylist who co-owned a salon in New York City and was later a leading stylist on the South Fork, died on Oct. 6 at N.Y.U. Langone Hospital in the city. The cause was complications of surgery. He was 57.

Mr. Green, who was born in Cork City, Ireland, on May 8, 1963, to Thomas Green and the former Cecilia O'Sullivan, completed professional stylist training at the Alan International school in London in 1984. He met John Brancati, an American tourist, while working as a bartender in London. Soon after, Mr. Green emigrated to the United States to be with Mr. Brancati, who became his partner and, later, his husband.

Mr. Green worked for a few different salons in New York before becoming a co-owner of the Kathe-Bernard salon on the Upper West Side. In 2004, he became a permanent East Hampton resident when Mr. Brancati opened a store, East End Books, on the Circle. Mr. Green often helped host events at the bookstore.

He was a stylist for the Kevin Maple Salon in Southampton and later for Salon Xavier in Sag Harbor. He had a dedicated following, including many clients who became longtime friends.

Mr. Green enjoyed cooking, reading, traveling, and spending time with his dogs on the beach. He was a member of St. Luke's Episcopal Church in East Hampton, where he and Mr. Brancati were married in 2014. His family wrote that he will be missed for his "remarkable spirit, warm smile, and brilliant blue eyes."

"He was a devoted friend to a select and lucky group. He never missed a child's birthday, the chance to celebrate an accomplishment, or to offer heartfelt support during times of difficulty."

Mr. Brancati survives him, as do four siblings. They are Aidan Green, John Green, Alan Green, and Catherina Feeley, all of whom live in Cork.

A memorial service is to be announced. Because Mr. Green liked to support food banks, Mr. Brancati has suggested donations of food items to East End pantries in his honor.