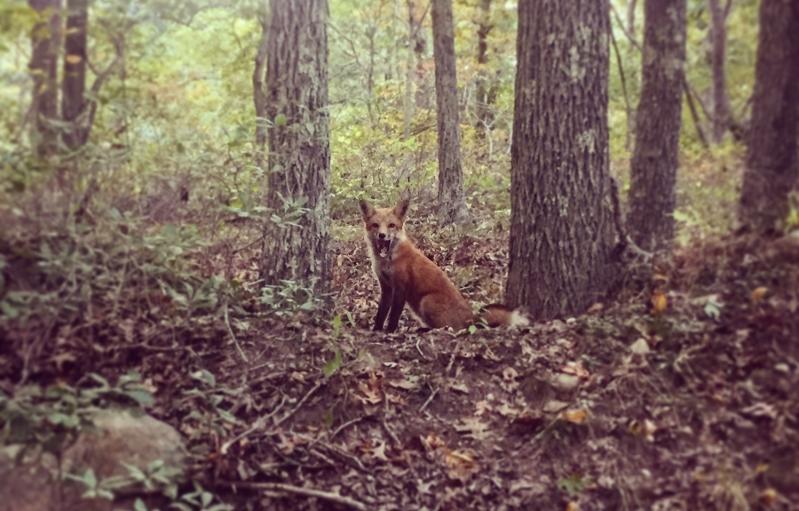 Are there really minks and long-tailed weasels still living on Long Island? That's one question raised by Seatuck's Long Island mammal survey, which, according to a press release from the organization this week, "will utilize images from trail cams to map the distribution of our medium-to-large sized terrestrial and semi-aquatic animals."

The goal of the survey is to update Paul Connor's guidebook, "The Mammals of Long Island, New York," which was published in 1971, a long-lost era when the wooly mammoth roamed the island in great numbers. Well, not really, but how about all those coyote sightings on Long Island that we've been hearing and reading about?

To assist with the survey, Janet Pasaturo, the 2018 author of "Camera Trapping Guide: Tracks, Sign and Behavior of Eastern Wildlife" is offering a free Zoom primer later this month on how to use trail cameras to survey Long Island's wild mammals.

Besides rare sightings of skunks and fairly routine encounters with raccoons and woodchucks, Long Island is home to several species of bats along with another sort-of-flying mammal, the southern flying squirrel ("gliding" would seem the more appropriate description).

And about those recently arrived coyotes? Seatuck provides information about their arrival here on its website, but notes that they're often confused with red foxes.

Speaking of tracking mammals: A bobcat was spotted -- and captured -- in East Islip last July, the first confirmed large-cat sighting on Long Island in nearly 40 years. However, back in 2008, unconfirmed big-cat reports made the news when a mountain lion was allegedly wandering around Southold, rummaging through garbage cans and frightening the locals.

Ms. Pasaturo, who has a master's degree in conservation biology, will offer guidance on how to best capture Long Island's mammals on film: She'll talk about how trail cameras work, how to choose one, how to set them up, and how to deter theft, as well as how to read the landscape "to determine smart camera placement." In the process she will provide an introduction to wildlife tracking, and school interested parties on "how to use track and sign observations to refine camera placement."

Registration is required for the Jan 31 presentation, which takes place between 7 and 8 p.m. The link to register is here.