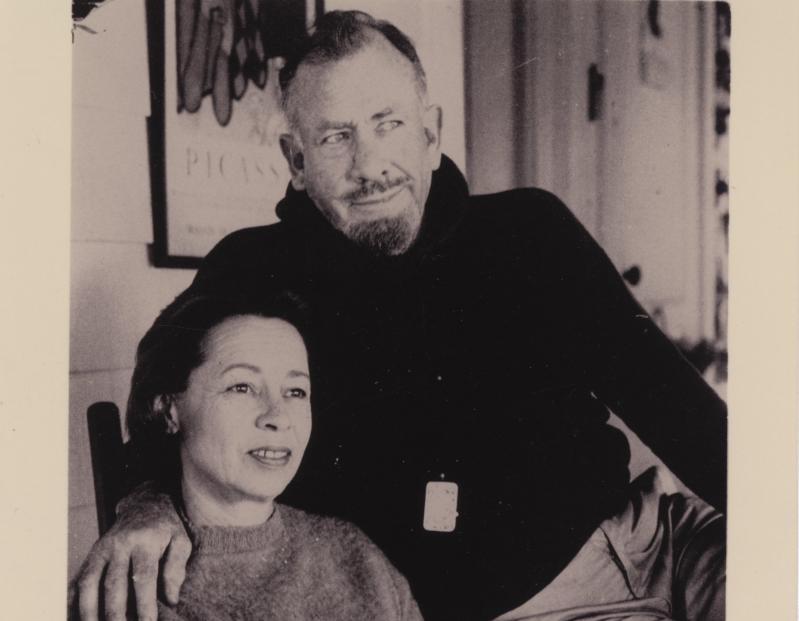 Canio's Books and the John Jermain Memorial Library in Sag Harbor have teamed up to have Donald V. Coers speak about John Steinbeck's World War II novel "The Moon Is Down" and how this story of resistance resonates today. It starts tonight at 6 at the library. Mr. Coers is a professor of English at Sam Houston State University in Texas and the author of "John Steinbeck as Propagandist: 'The Moon Is Down' Goes to War."

"The Moon Is Down" tells the story of "a military occupation in a small town by an unnamed nation at war with England," a release said. A French translation of the book "was published illegally in Nazi-occupied France by a French Resistance publishing house." Numerous other editions were "secretly published across occupied Europe," and it became "the best-known work of U.S. literature in the Soviet Union during wartime."

If all that sounds intriguing, then you might want to attend a screening of the movie version of "The Moon Is Down" at the Sag Harbor Cinema on Wednesday at 6 p.m. A question-and-answer period will follow.