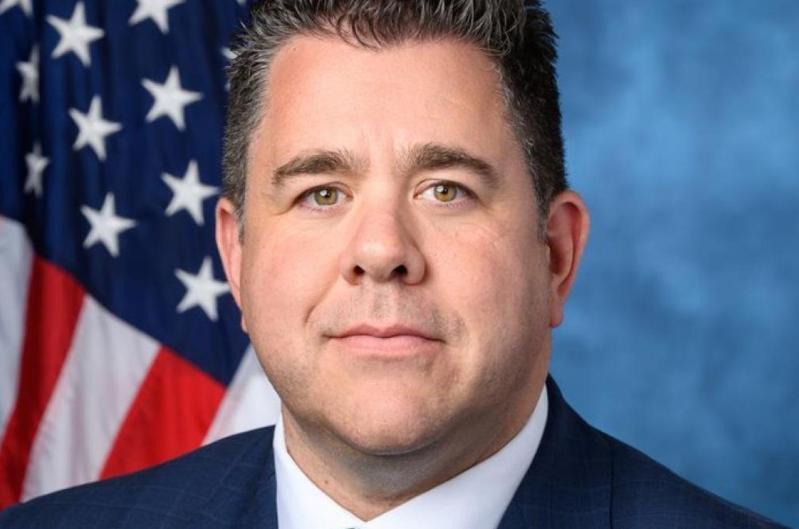 “I’m eager to start work on those committees and looking forward to helping craft policies and budgets,” said Mr. LaLota by phone this week.

Mr. LaLota, of Amityville, defeated Suffolk County Legislator Bridget Fleming of Noyac in November in a race for the vacated congressional seat of Lee Zeldin, who ran for governor. He said his first couple of weeks in Congress were met with some “frustration with how long it took to get the House’s work getting going again” during a very public, dayslong fight over the House speakership.

Mr. LaLota stressed the positive, saying that the “country watched how the Congress picked their speaker,” as he took a shot at departing House Speaker Nancy Pelosi for conducting the Democratic Party’s leadership fights out of public view.

Mr. LaLota, a Navy veteran, joins fellow Republican Mike Rogers on the Armed Services Committee. The Alabama representative is a longstanding committee member and, with a new Republican majority in place, its new chairman. Mr. Rogers made headlines during the recent speaker fight when he appeared to lunge in anger at Representative Matt Gaetz of Florida, a McCarthy holdout.

The Homeland Security Committee, which, among other duties, oversees the Coast Guard, has other new Republican members as well, including Georgia Representative Marjorie Taylor Greene, who was stripped of all committee assignments when the House was in Democratic hands for reportedly encouraging violence against Democratic politicians.