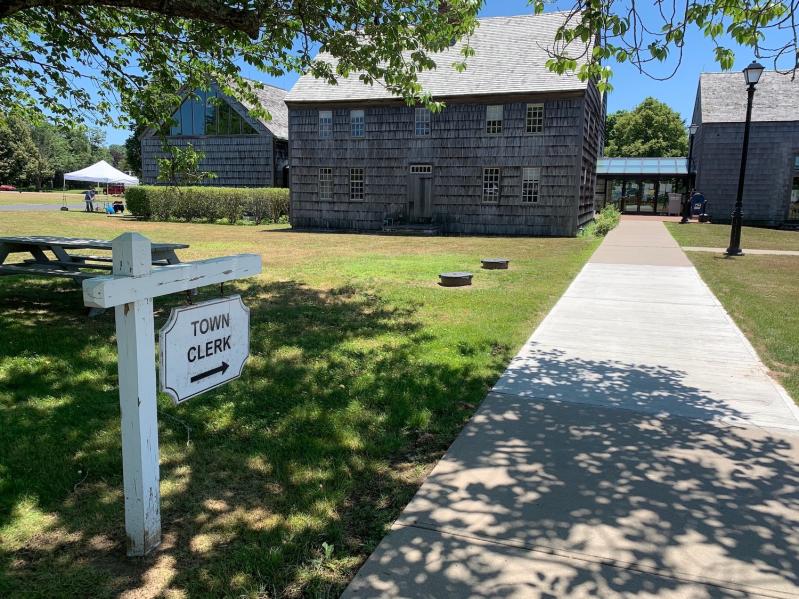 The one-time payments will go to all full-time and active employees who work 30 or more hours per week, including appointed employees and department heads, but not elected officials.
Durell Godfrey
By Christopher Walsh

The East Hampton Town Board, citing inflation and its potential impact on employee recruitment and retention efforts, announced a one-time supplemental payment to employees on Thursday. The payments will total an estimated $660,000 and will come from surplus funds.

All four town board members present at the board's meeting on Thursday voted in favor of a resolution to issue the payments, shortly after the plan was announced in a statement issued from Town Hall.

Because of high inflation, "the buying power of a worker's take-home pay has declined due to the increased costs of daily living expenses, including food, gasoline, and utilities," the resolution states. "While the town is hopeful inflation pressures will ease and gas prices will continue to fall, the town board wishes to acknowledge and reduce economic stresses on employees," it continues.

The town's move applies to all full-time and active employees who work 30 or more hours per week, including appointed employees and department heads. It does not apply to elected officials, appointed board members, members of the Police Superior Officers Association bargaining unit, or the chief of police. Eligible employees will receive the one-time supplemental payment provided they are in paid/active-duty status on Sept. 10.

"The one-time supplemental payments shall not be precedent and shall not be subject to negotiations in collective bargaining in future years," the resolution concludes.

Inflation began to accelerate last year, reaching 5 percent in May 2021. By December, according to Forbes magazine, "consumer prices hit the 7 percent year-over-year barrier." Increases have topped 8 percent every month since March, according to Forbes.

There are signs that inflation is easing. The federal Bureau of Labor Statistics reported earlier this month that the Consumer Price Index for all items increased 8.5 percent for the 12 months ending July, a little less than the 9.1-percent increase for the period ending June. The index for all items less food and energy rose 0.3 percent in July, a smaller increase than in the three previous months. The gasoline index fell 7.7 percent in July and offset increases in the food and shelter indexes, according to the bureau.