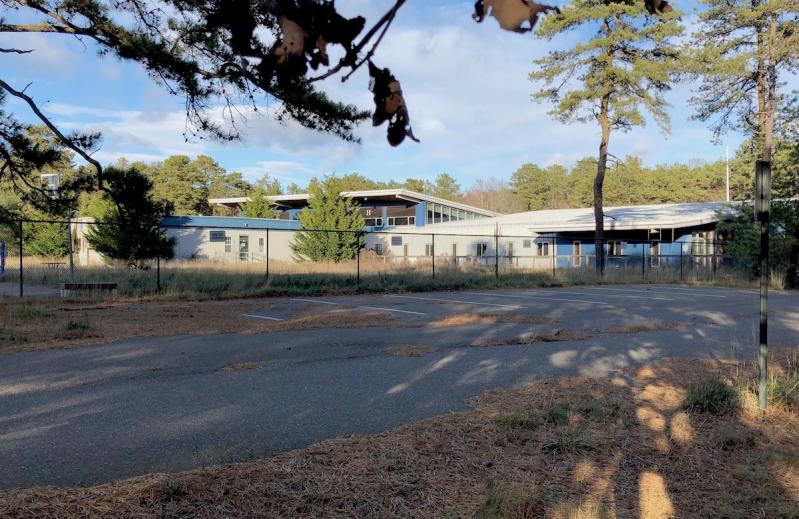 With a lack of Covid-19 vaccines making it nearly impossible for many of those deemed eligible to receive their first shot, Gov. Andrew M. Cuomo sought to wrangle control of the state's vaccine supply away from the federal government, and streamline the distribution process this week.

"While the federal government has increased eligibility for the vaccine to include seven million New Yorkers, the federal supply of vaccines has actually decreased," Mr. Cuomo said. New York, which had been receiving 300,000 doses per week, is now receiving 250,000, according to the governor.

On Monday, he asked the chief executive officer of Pfizer, the developer of one of the approved vaccines, for permission to purchase doses directly from the company, and on Tuesday, he announced the launch of a vaccine-tracking initiative that seeks to keep a close eye on how efficiently medical facilities are distributing the doses. "The New York State Department of Health requires vaccinating facilities to report all Covid-19 vaccine administration data within 24 hours," he said.

According to the state, facilities on Long Island as of Tuesday have received 144,750 doses, and administered 115,726, 80 percent of their allotment.

The state's online platform for scheduling vaccinations, however, has been overwhelmed with requests, and even people who have successfully made appointments have said they were subsequently canceled due to a lack of doses.

"We are aware that there have been many challenges around scheduling appointments [on] the New York State site," Stony Brook Southampton Hospital said in a statement posted on its website. The hospital has not received any information from the state about when the hospital will be able to schedule vaccinations for the general public, the statement said, "and currently we do not have any vaccine supply in our outpatient offices . . . therefore, we suggest you try to get an appointment through the state site."

Plans to turn the former Childhood Development Center of the Hamptons building on Stephen Hand's Path into a mass vaccination site have been quickly progressing, Mr. Van Scoyoc said at a board meeting on Tuesday. "We're asking members of the community who are eligible and certified to administer the vaccine to call my office," he said. "I'm prepared to provide volunteers from the town or pay staff if there's a shortfall." Several emergency medical technicians, including 29 from the Montauk Fire Department, have already volunteered, he said, and many are in the process of being certified to administer the vaccines.

The town is also developing plans for a mobile vaccination site once there is a large enough vaccine supply, Mr. Scoyoc said. The number of vaccines needed will be far more due to an exponential increase in residents this year. There were 21,479 East Hampton Town residents according to the 2010 Census, but "we think population is closer to 75,000 or 80,000 people now," he said.