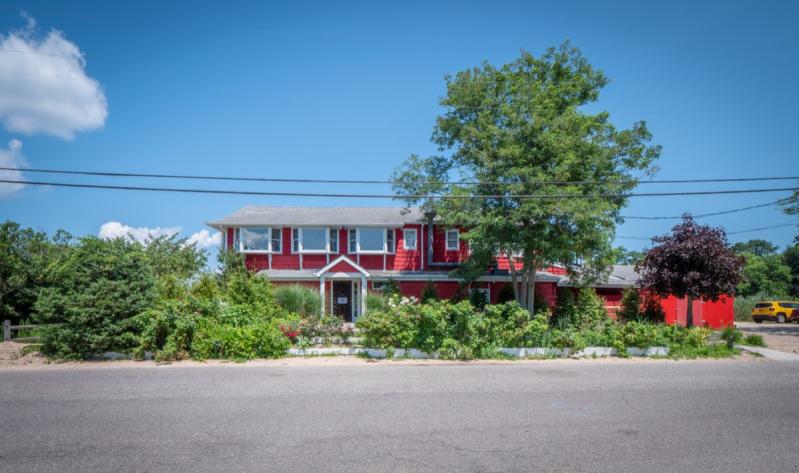 Wolffer Ciders
Wolffer Estate Vineyard in Sagaponack is offering a variety pack of a dozen 12-ounce bottles of ciders for $46. The pack includes four bottles each of red cider, white cider, and botanical cider made with ginger, lemon balm, elderberry, pomegranate, dandelion root, and turmeric. Orders can be placed on the winery's website.