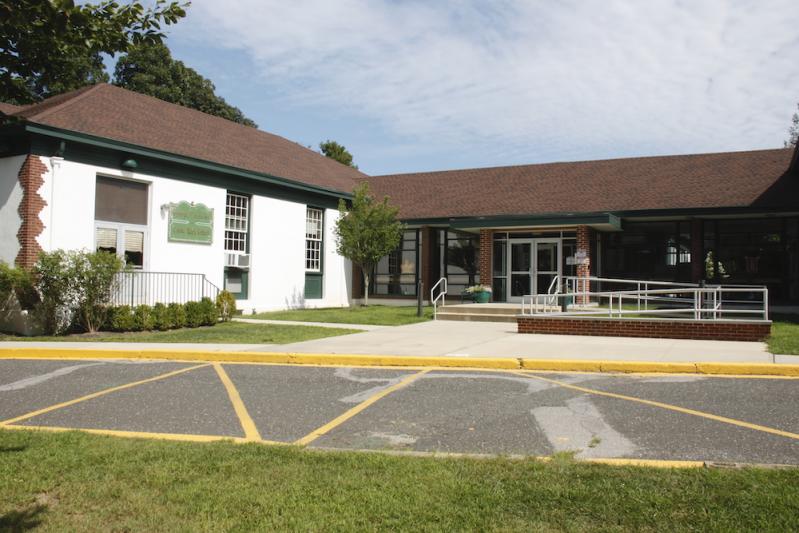 The Springs School Board voted Monday to put a budget of just over $30 million before taxpayers for the annual school vote, along with two ballot propositions. Polling this year will be by absentee ballot; voters will receive ballots in the mail with a postage-paid return envelope. Completed ballots must be received by the district no later than 5 p.m. on June 9.

The year-over-year spending increase in the proposed budget is $357,270, or 1.2 percent; the associated tax levy increase is 1.67 percent. For a house with a fair market value of about $1 million, the projected tax increase would be $104.88.

Now included in the school budget is $250,000 for Covid-19-related expenses. Springs anticipates spending $6.95 million on high school tuition, an increase of 7 percent, mostly due to a larger-than-average class of eighth graders moving up to East Hampton. Districts are also facing a 20-percent cut to the financial aid they receive from New York State, meaning $346,000 less coming to Springs from state coffers, also because of Covid-19.

“This budget supports students. It is definitely maintaining everything you’ve worked so hard for over the last three years,” District Superintendent Debra Winter told a virtual meeting of the school board on Monday.

Proposition 2 asks voters to approve a new five-year tuition contract between the East Hampton School District and its feeder schools. The contract caps annual increases in the tuition rate at 2 percent, and preserves a discount for schools that choose to send all their students to East Hampton after they age out of their own districts.

Proposition 3 asks voters to approve the purchase, not to exceed $135,000, of a new school bus, outfitted with security cameras and two-way radios.

Tim Frazier and Pat Brabant, both incumbent members of the school board, were the only candidates to submit petitions to run again by Monday’s deadline. Mr. Frazier, the board’s vice president, is the principal of Southampton Intermediate School. Mr. Brabant owns a construction company and has been actively involved in the Springs School’s capital project. There will also be two write-in spaces on the ballot.

If the budget does not pass, the district would automatically go to a zero-tax-levy-increase budget, which would require more than $444,000 in cuts. School officials said it would hit field trips, sports, equipment purchases, and nonessential programs the hardest.

An online budget hearing is planned for May 26 at 6 p.m. Details will be on the school website, springsschool.org.

East Hampton Samples Are a Crucial Contributor to Lyme Test
Ready to Adopt a Pet? ARF Is Ready, Too
Guild Hall's Curator Visiting Studios Virtually Through June
Seeking Stories and Images From the Time of Covid
END_OF_DOCUMENT_TOKEN_TO_BE_REPLACED