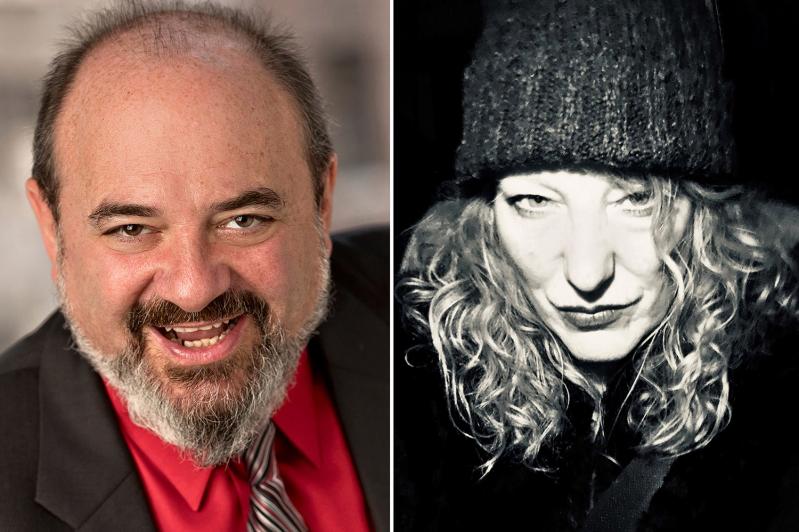 Acting and Scene Study
An acting class for ages 16 and up, taught by Josh Gladstone and Kate Mueth, will begin at the Bridgehampton Community House on Tuesday, from 7 to 9 p.m., and continue for 10 weeks. Mr. Gladstone, an actor and director, is the former artistic director of Guild Hall's John Drew Theater. Also an actor-director, Ms. Mueth is the founder of the Neo-Political Cowgirls dance-theater company.

Open to seasoned actors as well as beginners, the classes will include vocal and physical warm-ups, theater games, and a focus on monologue and scene study. The fee is $325; signup is on the Hampton Ballet Theatre School website.

For Winter Gardens
The Horticultural Alliance of the Hamptons will address how to keep gardens interesting during the winter months in a round-table discussion on Saturday at the Bridgehampton Community House.

Lori Barnaby, an alliance member and principal of the Lori Barnaby Group, a design firm, will speak about hellebores, camellias, mahonia, winterberry, and other plants, and Erika Shank, a photographer and founding member of the alliance, will share photos of the hellebore varieties in her own garden. Pamela Harwood will moderate.

Other topics will include deer-resistant and evergreen shrubs and trees as well as the "berries, colorful blooms, branches, and bark" that keep gardens lively in the gray months of winter. The talk will take place from 10:30 a.m. to noon, and guests will be welcomed.

Disney Classics
A four-week series of animated films from Disney Studios will launch on Friday at the Montauk Library with a 5 p.m. screening of the classic "Snow White and the Seven Dwarfs" (1937), the first full-length traditionally animated feature film. The film, based on the 1812 Grimm Brothers fairy tale, was named the greatest American animated film of all time by the American Film Institute in 2008.