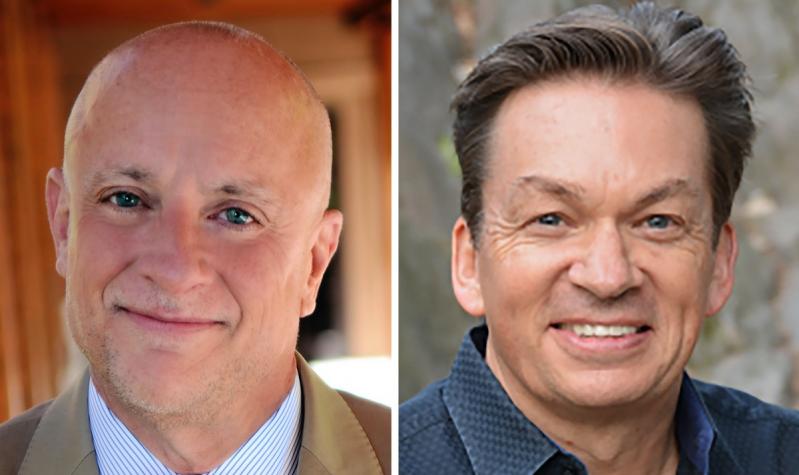 The Church in Sag Harbor will launch the inaugural season of the Sag Harbor Song Festival with four performances starting next Thursday evening and continuing through Oct. 2.

The concerts will feature a mixture of operatic repertory, musical theater, songs, and lieder performed by six rising stars who have appeared with the Metropolitan Opera, San Francisco Opera, the Aix-en-Provence Festival, the Bayerische Opera, Staatstheater Stuttgart, and in venues from the White House to St. Patrick's Cathedral.

The program has been orchestrated by Brad Woolbright, artistic director, and Robert Tweten, musical director, who together have more than seven decades of experience in the music world.

Mr. Woolbright, who was the artistic administrator of the Santa Fe Opera for more than four decades, has been involved with the presentation of more than 40 American and world premieres. Mr. Tweten is a conductor and pianist who is head of music staff for the Santa Fe Opera and music director of opera studies for the New England Conservatory. He has performed throughout the United States and Canada.

Lena Kaplan, a philanthropist, entrepreneur, and music lover, conceived the Sag Harbor Song Festival for The Church. "We live in challenging times, and many feel a sense of unease," said Ms. Kaplan, whose family has lived in East Hampton for more than 50 years. "For me, music is the greatest source of healing power and of spiritual renewal."

Among the vocalists, Anna Christy has performed on opera stages across the country and will return to the Seiji Ozawa Music Academy as Musetta in its upcoming production of "La Boheme." Leah Hawkins will debut at the Santa Fe Opera and Opera Memphis and return to the Metropolitan Opera for "La Boheme." Sarah Coit's 2022 debuts include the role of the Komponist in "Ariadne auf Naxos" at the Arizona Opera in December.

Jonathan Johnson will make his role and house debut in November as Faust with the Detroit Opera. Debuting in 2023 at the Gran Teatre del Liceu in Barcelona, Jarrett Ott will sing the role of Lescaut in "Manon." In the upcoming season at Opernhaus Zurich, David Leigh will perform in the company's new production of Wagner's "Ring" cycle.