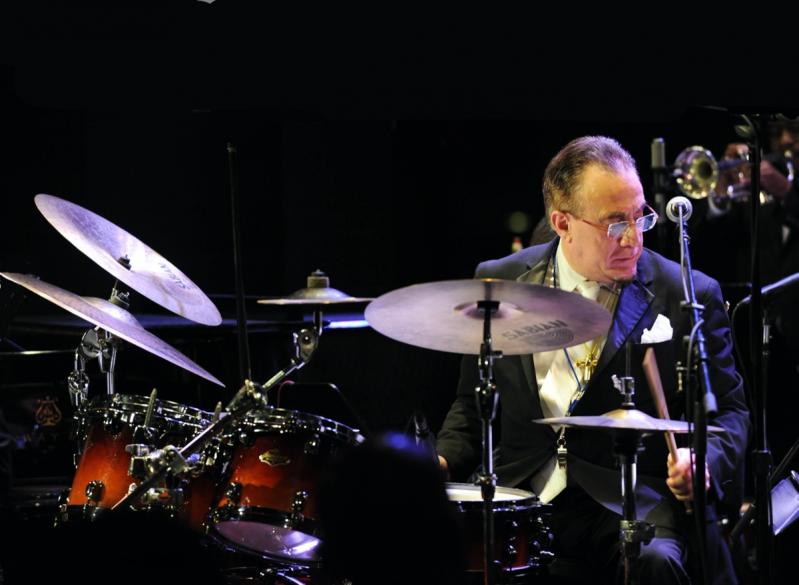 The "Ghost" Trio
Music for Montauk will open a new season of a "fresh and dynamic approach to classical music for everyone" with a free concert on Sunday evening at 6 at St. Therese of Lisieux Catholic Church in the hamlet.

Hilary Castle on violin, Ani Kalayjian on cello, and Milos Repicky on piano will perform Beethoven's "Ghost" Trio (Piano Trio No. 5 in D Major); Haydn's Piano Trio in G. No. 39, and Suk's "Elegie."

The series will continue on Wednesday at 5 p.m. with a "Garden Concert of Songs" outdoors at Fort Pond House/Carol Morrison Park. The Australian soprano Elena Perroni will be accompanied by Ms. Kalayjian, Mr. Repicky, and other guest performers. The free evening is billed as "B.Y.O. and picnic, family-friendly."

Working as Guild Hall artists-in-residence, Ms. Tarrant and Mr. Scheider, in collaboration with the medicine lodge, will develop the ongoing work of the First Literature Project, which uses immersive 3-D, virtual reality, and holographic technology to share the history, culture, and language of Native nations.

The medicine lodge, which supports fellow tribe members who struggle with food and housing insecurity, has been involved in countless attempts to protect ancestral Shinnecock lands and graves.

St. Francis Onstage
Fresh from a three-week run at La MaMa in New York City, "God's Fool," a theatrical work by Martha Clarke that explores the life of Francis of Assisi, the patron saint of animals and ecology, will be performed at the Madoo Conservancy in Sagaponack on Friday at 6 p.m. and Saturday at 5.

The script draws upon some of Francis's own writings as well as new text by Fanny Howe, an award-winning American poet and novelist. Musically, Ms. Clarke weaves early liturgical and Italian folk music with works by Gustav Mahler and John Cage.

The Village Voice called the production "brilliantly executed . . . a sort of high-concept, ecclesiastical jukebox musical." Tickets are $100, $90 for Madoo members.

Afro-Cuban Jazz
Hamptons Jazz Fest will present an outdoor performance by Bobby Sanabria and Quarteto Ache! on Saturday at 7 p.m. on the west lawn of the Southampton Arts Center.

A seven-time Grammy nominee, Mr. Sanabria, who is of Puerto Rican descent, is a noted drummer, percussionist, composer, arranger, conductor, filmmaker, and bandleader. A champion of Afro-Cuban music and the director of the Afro-Cuban Jazz Orchestra, he has performed with Tito Puente, Mongo Santamaria, Paquito D'Rivera, Randy Brecker, Michelle Shocked, and Ray Barretto, among many others.

U2 Tribute Band
U2 Decades will take the stage at the Southampton Cultural Center with "The U2 Concert Experience" on Saturday evening at 8. From "Boy" (1980) to "Songs of Experience" (2017), the band, led by Michael Schmidt, will draw from the history of U2's music, accompanied by multimedia video elements that intensify the concert experience.

Before the performance, at 7, complimentary beverages and hors d'oeuvres will be available in the center's art gallery. Tickets are $30.