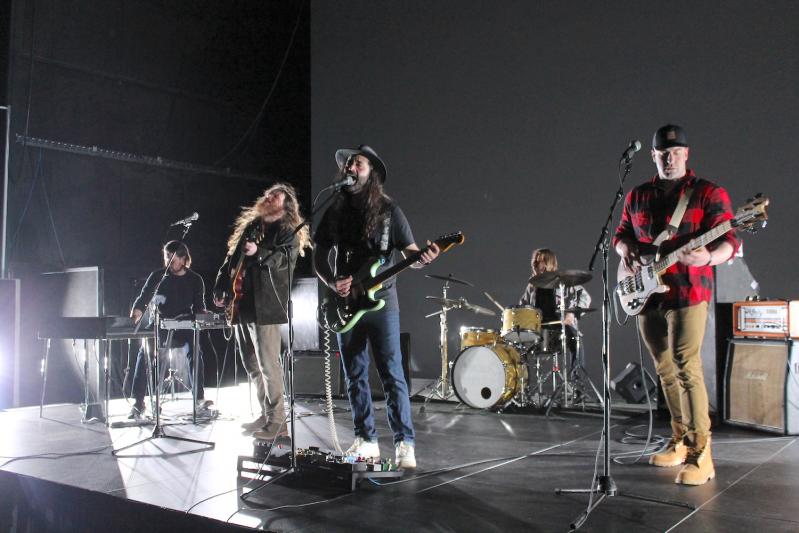 The Montauk Project will be one of more than 80 performers playing in Montauk starting on Thursday during the four-day Montauk Music Festival.
Christine Sampson
By Mark Segal

The 11th annual Montauk Music Festival will bring more than 80 performers from near and far to the hamlet for four days of music starting Thursday at 6:30 p.m., with an opening party at the Westlake Fish House featuring music by 10 festival bands, cocktails, appetizers, and dancing.

Forty-three venues, among them 668 the Gig Shack, Duryea's, Gurney's Montauk, Inlet Seafood, Montauk Brewing Company, Sole East, and the Star Island Yacht Club will host the shows, which, starting Friday, will begin at 9 a.m. and continue until the wee hours.

Workshops and panel discussions will take place at the Montauk Lighthouse starting Friday at noon with "Oh Sh*t! My Music Is Ready But I Still Haven't . . . ," which will focus on what remains to be done before artists release their work.

After a free lunch, a second panel at 2 will explore the distribution, marketing, and licensing efforts that will guarantee musicians are paid properly once their music is released.

Tickets to the opening party are $60; there are no cover charges at other venues. Parking fees will apply on Saturday and Sunday at the Lighthouse.

More information, including a complete schedule and a link for opening night tickets, is on the festival's website.