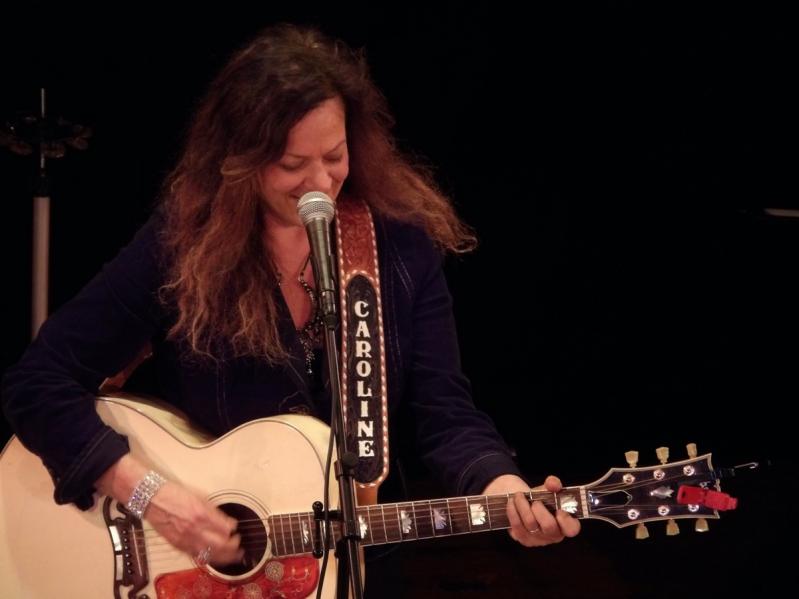 Caroline Doctorow will perform at the Masonic Temple in Sag Harbor on Saturday.
By Mark Segal

Solo Violin
Ariel Horowitz, a prizewinning violinist, is next up in the Salon Series at the Parrish Art Museum in Water Mill. Set for Friday at 6 p.m., the program will feature compositions by Eugene Ysaye, Wynton Marsalis, Errol Garner, Jessie Montgomery, Johann Sebastian Bach, an original composition by Ms. Horowitz, and her own arrangement of Louis Armstrong's "What a Wonderful World."

Ms. Horowitz has performed as a soloist with the Baltimore Symphony Orchestra, Kammerphilharmonie Hamburg, and the Santa Fe ProMusica Orchestra. She recently premiered two original works for violin and voice at Carnegie Hall’s Weill Recital Hall and the Kennedy Center’s Terrace Theater.

Wolosoff in Concert
Bruce Wolosoff, a pianist and acclaimed composer of solo, chamber, and orchestral music, will perform on Sunday afternoon at 2 at the Unitarian Universalist Congregation of the South Fork on the Bridgehampton-Sag Harbor Turnpike in Bridgehampton. Mr. Wolosoff, who lives on Shelter Island, will play original work from his upcoming solo piano album, and classical pieces of his selection.

The Star called him “an authentic American voice” in a review for his integration of classical, jazz, blues, and contemporary influences. Mr. Wolosoff often composes in response to visual art, and through collaborations with leading artists across a range of disciplines.

Admission is $25; all proceeds will benefit the congregation's food pantry.

Honoring Olmsted
In celebration of the bicentennial of the birth of Frederick Law Olmsted (1822-1903), Anne Moore, an art historian, will discuss his life and legacy on Sunday at 2:30 p.m. at the Montauk Library.

The landscape architect and conservation activist, who created almost 5,000 public spaces, is perhaps best known for designing Central Park in Manhattan and Prospect Park in Brooklyn. He also designed the residences in the Montauk Association Historic District known as the Seven Sisters.

A former museum director, curator, and educator, Ms. Moore is a certified fine and decorative art appraiser. A Quogue resident, she is the historian of the Westhampton Garden Club.

Doctorow at the Temple
Caroline Doctorow will perform in the Inner Sanctum of the Sag Harbor Masonic Club on Saturday at 8 p.m. as part of its ongoing Masonic Music Series. The singer-songwriter's most recent album, "Dreaming in Vinyl," reached number 2 on the national folk radio airplay charts.

Ms. Doctorow has received the Alexander Award from the Long Island Arts Council and a New York State proclamation for her four decades as a folk singer. She has opened for the Band, Alison Krauss, Tim O'Brien, and many others, and has 11 solo albums to her credit.