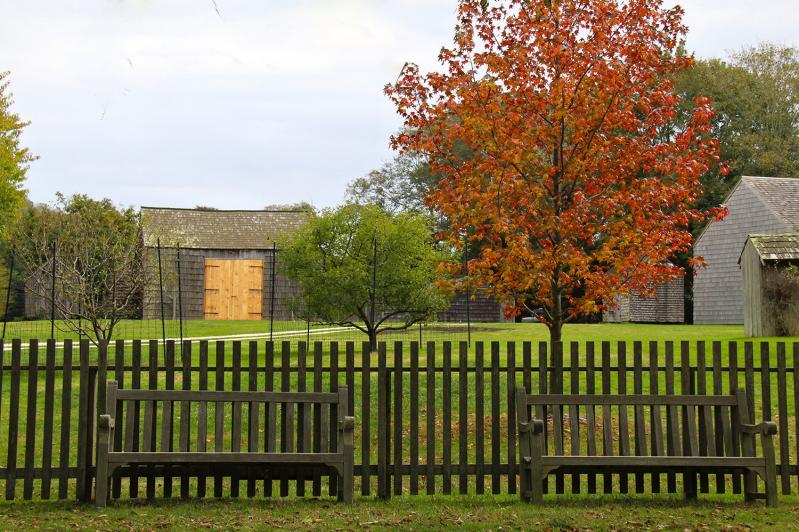 The East Hampton Historical Society received a $30,000 grant for the 2023 fiscal year from the New York State Council on the Arts. <I>Durell Godfrey<P>
Durell Godfrey
By Jennifer Landes

Among the arts organizations receiving money from recently announced New York State Council on the Arts grants were several East End institutions. The dozen recipients account for a total of $180,000 of the $32 million allotted among more than a thousand cultural organizations in the state.

The Council on the Arts was established in 1960 by Gov. Nelson Rockefeller to advance "New York's creative culture by convening leaders in the field and providing organizational and professional development opportunities and informational resources," according to NYSCA. These grants will "increase access to vital arts funding in local communities and will provide critical support to organizations still in recovery."

According to Mara Manus, the council's executive director, "Throughout the pandemic, arts organizations had to furlough staff and cancel programs, resulting in a loss of audience outreach and community support. Still facing many challenges, these organizations will benefit from the recovery support provided by the . . . grants to continue their innovation and development in the coming year."

With the support of the governor and the State Legislature, the council will provide a record amount of funding for the 2023 fiscal year. These allocations are in addition to a previously announced $150 million in capital grant opportunities and part of $90 million in budgeted operational, partnership, and program funding. Additional grants will be announced at the end of the year.