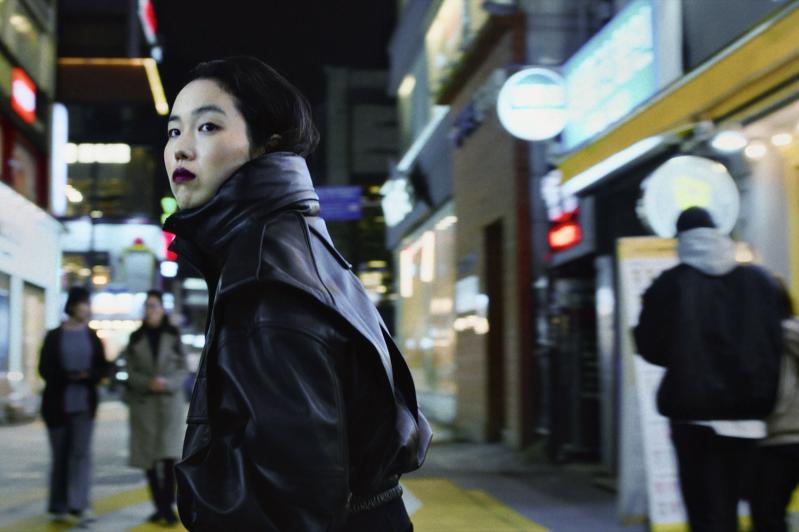 The Hamptons International Film Festival released its full list of award winners last week at the close of its 30th festival, including the audience award-winning narrative film "Return to Seoul," directed by Davy Chou, and the winning documentary, "Bobi Wine: The People's President," by Christopher Sharp and Moses Bwayo.

"It has been a privilege to screen such a robust and inspiring selection of films as we celebrate 30 years of sharing stories with audiences out east," said Anne Chaisson, the executive director of HamptonsFilm.

Of the 69 feature films and 51 shorts screened, the festival noted that 53 percent were female-directed and 38 percent were directed by filmmakers of color. The selected films came from 37 countries.

"Return to Seoul," which will be released by Sony Pictures Classics on Nov. 18, is about a girl who goes back to South Korea after being adopted and raised in France. "Bobi Wine" follows the story of a musician who became a politician in order to challenge the 35-year regime of Yoweri Museveni in Uganda. National Geographic Documentary Films bought the rights to "Bobi Wine" in September and plans a 2023 theatrical release.

The audience award for best short went to "The Sentence of Michael Thompson" by Kyle Thrash and Haley Elizabeth Anderson. It tracks the longest-serving nonviolent offender in Michigan, while his daughter and lawyer fight for leniency.

The previously announced award winners of the films in competition were "Close," "Pray for Our Sinners," and "When the L.A.P.D. Blows Up Your Neighborhood," in the narrative, documentary, and short film categories, respectively.

This year's Peter Macgregor-Scott Memorial Award of $10,000 went to Masha Novikova's "Glorious Revolution." The award recognizes makers of narrative short films and rewards "creative approaches to solving practical production challenges in the service of storytelling," according to the festival. It is sponsored by Susan Macgregor-Scott.

The Brizzolara Family Foundation Award of $5,000 to films of conflict and resolution went to Evgeny Afineevsky's "Freedom on Fire: Ukraine's Fight for Freedom."

Volker Schlondorff's "The Forest Maker" received $2,000 from the Victor Rabinowitz & Joanne Grant Award for Social Justice, which goes to films that feature themes of "peace, equality, global justice, and civil liberties." It is named after Mr. Rabinowitz, a civil rights lawyer, and his wife, Ms. Grant, an author, filmmaker, and journalist.

This year's Zelda Penzel Giving Voice to the Voiceless Award of $2,500 went to Jerzy Skolimowski's "EO," for raising awareness about social issues, environmental protection, and the treatment of animals.

The Suffolk County Film Commission Next Exposure Grant of $3,000 was given to Pepi Ginsberg's "The Pass." The county program supports "the completion of high quality, original, director-driven, low-budget independent films from both emerging and established filmmakers who have completed 50 percent of principal photography within Suffolk County."

Laura Checkoway's documentary "The Cave of Adullam" and Ellie Foumbi's "Our Father, the Devil," a thriller, each received New York Women in Film & Television Awards of $1,000 to honor "outstanding female narrative and documentary filmmakers who have demonstrated exceptional artistic vision and dedication to their craft."