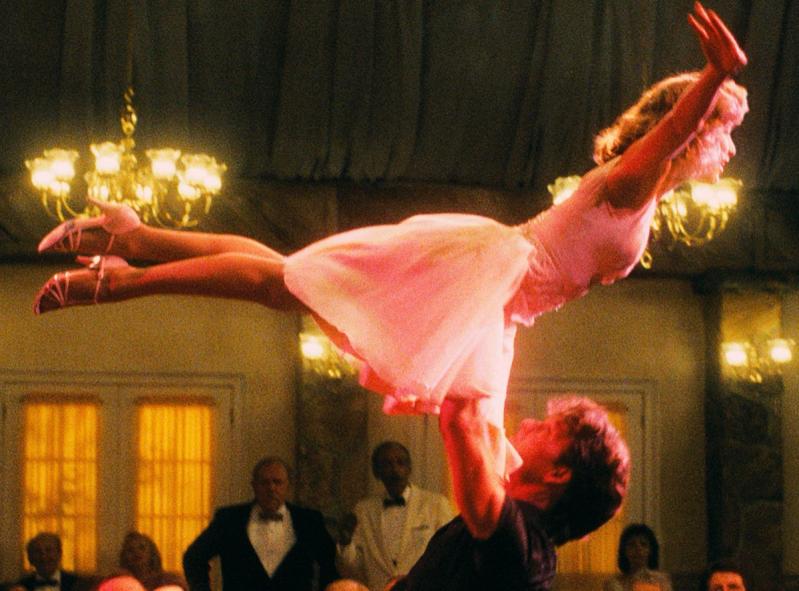 "Dirty Dancing" will be screened in Herrick Park on July 21 as part of Hampton Film's Wednesday night screenings.
Vestron Pictures
By Jennifer Landes

Herrick Park will have a lot of action coming its way this summer as East Hampton Village opens it up to other functions besides sports. One major addition to its summer schedule is a series of free outdoor movie screenings from Hamptons Film.

Anne Chaisson, the executive director of Hamptons Film, said the series was the result of discussions in January with East Hampton Village Mayor Jerry Larsen and Marcos Baladron, the village administrator, about their plans to open up the park to public events.

"They said they wanted to include everything and anything they could in the park this summer and asked us to pick a day," Ms. Chaisson recalled. She said her group chose Wednesday night because "we wanted to be in the middle of the week in the summer, and offer something free right in the middle of our village."

There will be other Hamptons Film programs and series soon to be announced, she said, some taking place during the weekends, including the return of the SummerDocs series with Alec Baldwin. There will also be some private screenings to preview new films and television series.

The films at Herrick Park will be "family-friendly, popular classic films, and near-classics from the 1960s to the '90s." The series will open with "Endless Summer II" on June 2.

To complement that screening, Hamptons Film's partner Mind Offline, which has a pop-up store in the festival's East Hampton office, will be open before the screening. The store sells sustainable surfboards, surf gear, crafts and craft kits, paper goods, and other unusual products and gifts.

In addition, Ms. Chaisson said, to celebrate the opening screening, she and the staff are planning some giveaways. "Something -- maybe based on trivia -- some kind of way, once you get to where you want to sit, that you could win a prize."

Other films on the Herrick Park series schedule are the original "Willy Wonka and the Chocolate Factory," "The Perfect Storm," "Frozen," "Harry Potter and the Sorcerer's Stone," "The Parent Trap," "Mean Girls," "Grease," "Dirty Dancing," "Shrek," "Cars," "Finding Nemo," and "The Wizard of Oz."

A general admission eight-foot square feet for six people is free, but there are pods of the same size in the front two rows that can be reserved for $50 -- beginning today for "Endless Summer II." Reservations for paid and free seating can be made on the Hamptons Film website. Chairs and blankets are welcome.

Ms. Chaisson said they are in discussions with downtown restaurants to offer grab-and-go meal specials for easy picnic options for families -- more information will be posted on the website. They will also offer popcorn for sale. No alcohol will be permitted.

The last outdoor screening that Hamptons Film held in East Hampton Village was in 1996 for Ed Burns's "She's the One." Ms. Chaisson said she was excited after all this time for the festival's programs to return.