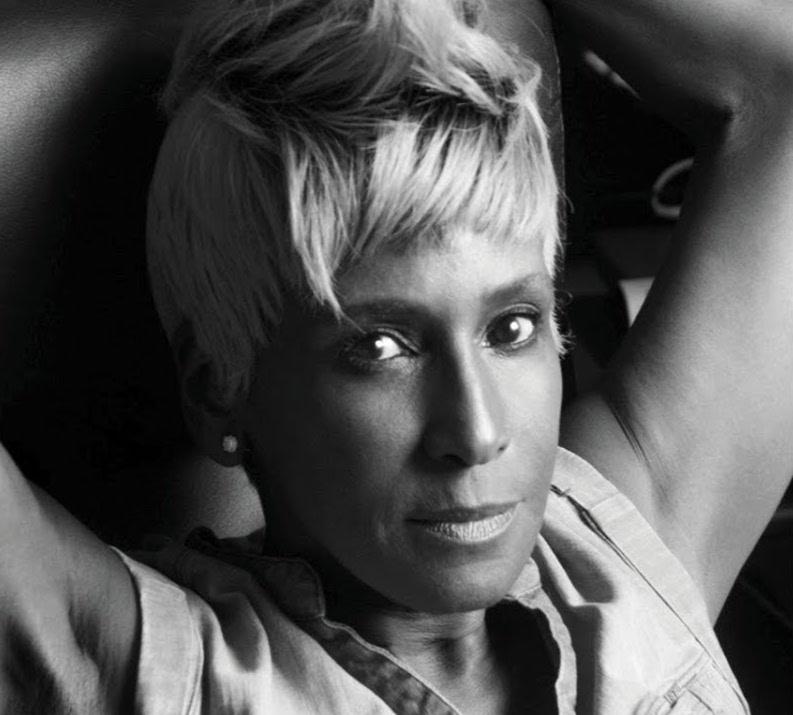 Renee Cox's Ring The Alarm . . . A  Conversation With . . . series emerged from discussions about an exhibition of work by Black artists she will organize at Guild Hall for the summer of 2023.
By Mark Segal

Art, race, and politics, and an award-winning novel about restitution and faith are the subjects of two upcoming presentations from Guild Hall. The idea for the Ring The Alarm . . . A  Conversation With . . . series emerged from discussions with Renee Cox about an exhibition of work by Black artists she will organize at Guild Hall for the summer of 2023. Ms. Cox’s previous guests were the artists Derrick Adams and Sanford Biggers.

The series will resume online tomorrow at 6 p.m. with a conversation between Ms. Cox and Shinique Smith, a Los Angeles-based painter and sculptor. Phyllis Hollis, the founder and host of Cerebral Women Art Talks, will moderate.

Ms. Cox, who teaches at Columbia University and divides her time between New York and Amagansett, makes photographs, collages, and installations that draw on art history, fashion photography, and popular culture. Her work invokes a critical vision of female sexuality, beauty, power, and heroism through nudity, religious imagery, and symbolism.

Ms. Smith is known for her monumental abstractions of calligraphy textiles and collage. Her personal histories and belongings intertwine with thoughts of the vast nature of things that we consume and discard and how objects resonate on an intimate and social scale. Through her process, she builds a complex material vocabulary that interweaves brushstrokes, private narratives, and symbolism.

Mark Sarvas, one of Guild Hall’s artists-in-residence, will talk about his novel “Memento Park,” which won the 2019 American Book Award, next Thursday at 7 p.m. The life of Matt Santos, the novel’s narrator, is shaken up when he learns of a valuable painting that might have been stolen from his family in Hungary during World War II. To recover the painting, he must repair his relationship with his judgmental father, unearth the family history, and restore his connection to his own Judaism.

In a review for The Washington Post, Adam Kirsch said, “While ‘Memento Park’ is very much a book about the Hungarian Jewish experience, the dynamics it portrays are common to any immigrant family, where history is the thing everyone is trying to forget, even though it is present in every word.” Presented in partnership with BookHampton, the evening will also include readings from works written by Mr. Sarvas during his residency.

Registration on Guild Hall’s website is required for both programs.