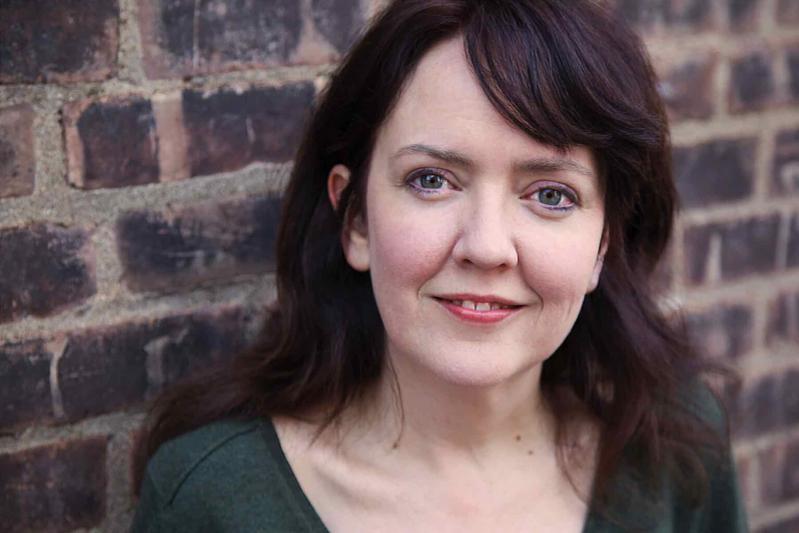 Like so many other cultural initiatives, Guild Hall’s Artist-in-Residence program, which was established in 2016, is taking place virtually this year. Each of the three current residents, Jackson Gay, Mark Sarvas, and Ryan Campbell, originally selected in the winter of 2019, will have a public showcase on Guild Hall’s virtual platforms, starting Friday at 8 p.m. with Ms. Gay, a theater director.

“My only regret is that I was really excited to visit East Hampton,” said Ms. Gay, who has never been to the East End. But, having lost so much work because of the pandemic, she was grateful to be invited to participate virtually. Over the course of the residency, she has been able to meet the entire Guild Hall staff through Zoom sessions.

Ms. Gay, who lives in New York City, will share her new project, “Endless Loop of Gratitude,” during Friday’s presentation. The piece was originally conceived as a live installation, during which an audio loop of people’s reflections on the subject of gratitude would play until a member of the audience stepped onto a platform and added his or her comment, which would then be edited into the recording.

Working with Guild Hall staff, trustees, and members of its Teen Council, Ms. Gay has adapted the piece for Zoom. When viewers log in, they will hear the sound loop. She stressed that participation by viewers is not required. However, upon raising his or her hand, anybody wishing to join the conversation will be “grabbed” by an operator at Guild Hall and will take over the screen. The audio loop will cut out, the audience member’s voice will cut in, and, if all goes well, it will be recorded and added to the loop.

It will be clear to viewers from the audio loop that the theme is gratitude. Those wishing to participate can reflect on and share their own stories about the people, places, events, and objects that have changed their lives.

“In this residency, what I’ve been trying to do is find a way to deepen the discussion, so it’s not all ‘I’m really grateful for my dog,’ ” Ms. Gay said. To elicit a more well-rounded view of the subject, “We plan to pose some specific questions to the group, starting more general and getting more specific.”

For the first time, each resident has been paired with a mentor from Guild Hall’s Academy of the Arts. Ms. Gay’s is Carter Burwell, a composer who has written and produced scores for dozens of films, including 18 collaborations with Joel and Ethan Coen. “I’ve been meeting with him every week,” she said, “and it has been amazing. He has some really helpful thoughts that have pushed me to expand and deepen the idea and experience, making it a little more challenging.”

Ms. Gay is a founder and producing artistic director of New Neighborhood, which has commissioned, developed, and produced new work for television, theater, music, film, and dance. She has directed plays for Juilliard, Arena Stage in Washington, D.C., Ground Floor Berkeley Rep, Alley Theatre in Middleborough, Mass., La Jolla Playhouse, and many others.

Mr. Sarvas will discuss his novel “Memento Park,” which won the 2019 American Book Award, on March 11. On April 10, Mr. Campbell will share reflections and read excerpts of works written during his residency. Registration for all three programs is free through Guild Hall’s website.

Call for Applications
Guild Hall will begin accepting applications for its Community Artist-in-Residence program on Monday. Established last year in response to the pandemic, the initiative is aimed at visual, literary, and performing artists who live in ZIP codes beginning with 119 and who have completed formal training or have equivalent experience and recognition from peers.

Selected residents will work with Anthony Madonna, Guild Hall’s senior associate for learning and public engagement, and other staff members to develop and produce socially engaged projects that will lead to exhibitions, staged readings, or performances. The application process, which includes a $25 submission fee, will close on March 29.  More information and applications can be found on Guild Hall’s website.

Petition to Speed Up Sand Replenishment in Montauk
Artistic Portraits of M.L.K. Up for Auction on Saturday
Wine Tasting for Lions Club
END_OF_DOCUMENT_TOKEN_TO_BE_REPLACED